WARSAW – Poland’s upper house of parliament named on Friday its nominees for becoming members of the central bank’s Monetary Policy Council next year when most of the current cohort’s six-year terms expire, senators said on Friday.

Nine of the 10 members of the central bank’s rate-setting body are due to leave their roles in 2022. The council is appointed by the Senate, the lower house of parliament the Sejm, and by the president, with each party allowed to nominate three members each. The president also nominates the governor.

“Before Christmas we have good news for Poles – we have competent, good professional candidates for the Monetary Policy Council at a difficult time,” Bosacki said.

The Senate will vote on the candidates in three weeks’ time, he added.

The terms of office of the two current MPC members appointed by the Senate – Eugeniusz Gatnar and Jerzy Kropiwnicki, expire on Jan. 25, while that of the third, Rafal Sura, ends in November. 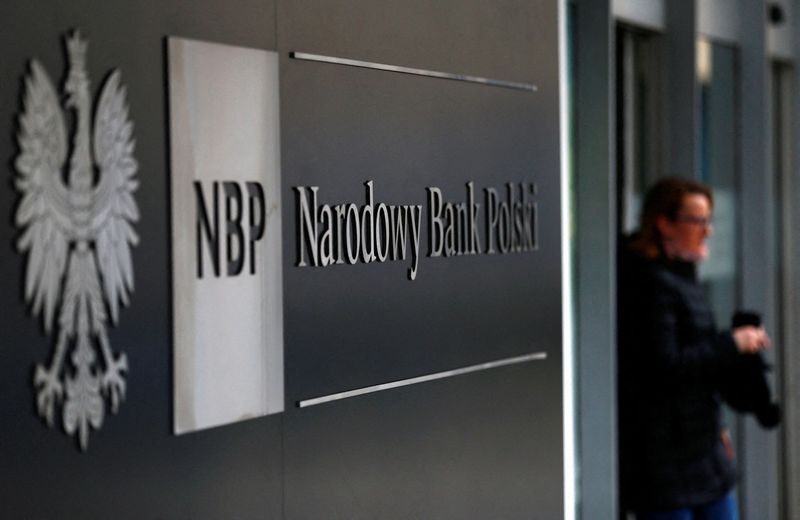