WASHINGTON -Longtime Donald Trump adviser Roger Stone appeared before a congressional committee investigating the Jan. 6 attack on the Capitol on Friday but said he refused to answer questions.

Speaking to reporters after his closed-door appearance, Stone said he invoked his constitutional protection against self-incrimination in response to a subpoena from the House of Representatives Select Committee.

The Fifth Amendment of the U.S. Constitution protects a person from being forced to disclose information to investigators that might subject them to criminal prosecution.

Stone appeared at pro-Trump rallies in Washington on Jan. 5, the day before the attack, and was protected by members of the Oath Keepers, a far-right anti-government group, on that day and the day of the attack. Several members of that group face criminal charges related to the attack.

At least two other high-profile witnesses in the investigation have said they would invoke that protection: John Eastman, a former lawyer for then-President Trump, and Jeffrey Clark, a former top Justice Department official during the Trump administration. 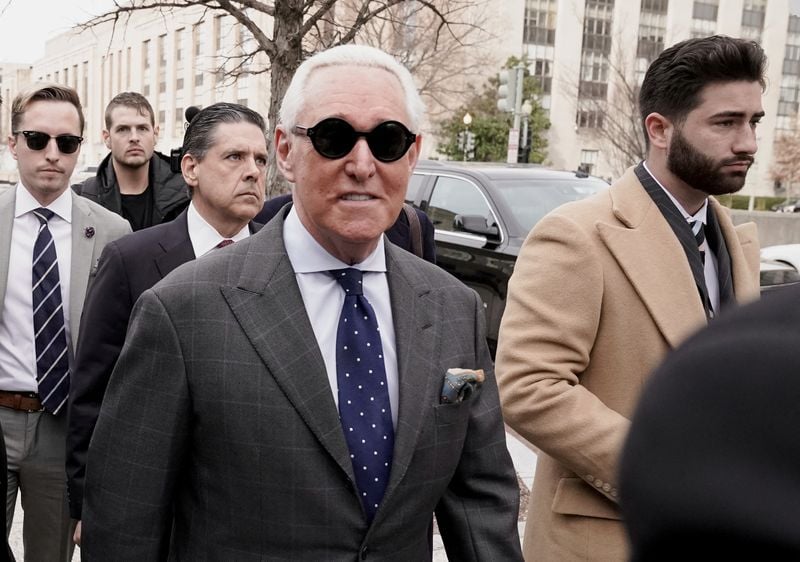