SHANGHAI/HONG KONG – Shimao Group Holdings was downgraded by rating agencies Moody’s and Fitch on Friday, both by two notches, due to the Chinese developer’s increased financing risks.

Separately, S&P downgraded China Evergrande Group to “selective default” on Friday, and Moody’s and Fitch downgraded Guangzhou R&F Properties to Caa2 from B3, and C from B-, respectively.

Evergrande, which has more than $300 billion in liabilities, missed a debt payment deadline last week, putting the developer at risk of becoming the country’s biggest defaulter. Fitch has already downgraded the developer to “restricted default”.

Chinese developers are facing an unprecedented liquidity squeeze due to regulatory curbs on borrowing, causing a string of offshore debt defaults, credit-rating downgrades and sell-offs in developers’ shares and bonds.

On Friday, Moody’s downgraded Shimao’s corporate family rating (CFR) to Ba3 from Ba1, while Fitch cut its Issuer Default Rating (IDR) to BB from BBB-, both on review for further potential downgrade.

“The rating downgrade reflects Shimao’s increased refinancing risk due to its constrained funding access and sizable debt maturities over the next 6-12 months,” Moody’s said in a statement.

Shimao saw sharp falls in its shares and debt earlier this week, triggered by worries over an asset sale and cancelled apartment deals.

Earlier in the day, bonds sold by subsidiaries of Shimao rose broadly in Shanghai after a report the Chinese developer plans to repay publicly issued debts due this month.

The developer has also asked for trust firms for short-term extensions of loans coming due, as it expects 10 billion yuan ($1.6 billion) worth of cash to be released from presale escrow accounts from Jan. 1, financial intelligence provider REDD said, citing unidentified sources.

Shimao did not respond to a request for comment.

Its flagship unit later said in a filing it has transferred funds worth 31.4 million yuan to repay a yuan bond.

A Shanghai Shimao bond that matures in September, 2024 jumped over 7%.

Shares of Shimao listed in Hong Kong closed down 4.9%. 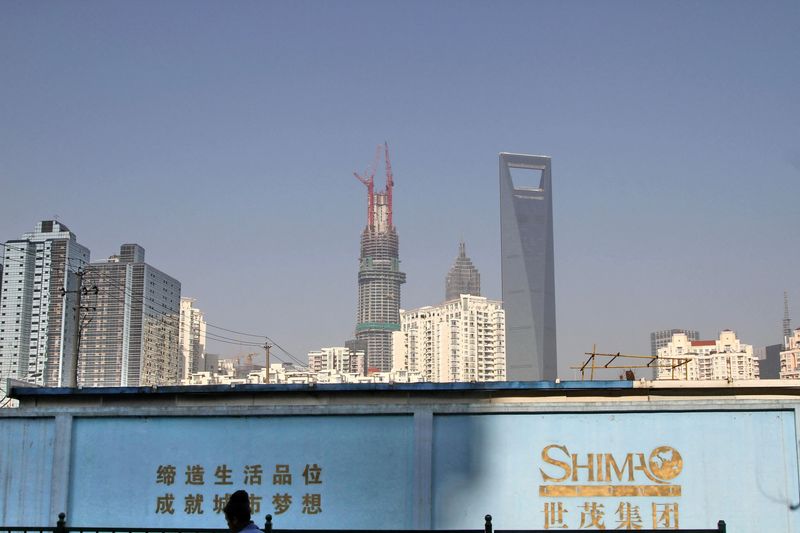 Police concerned over disappearance of 55-year-old woman in October

Banker with cancer claims $5 million from NatWest over dismissal