By Polina Nikolskaya and Yousef Saba

MOSCOW/DUBAI -A booster shot of Russia’s Sputnik Light vaccine provides a stronger antibody response against the Omicron variant of COVID-19 than the two-dose Sputnik V vaccine alone, the medicine’s developer said on Friday.

“All the serum samples from (revaccinated) people that were tested contained the required level of virus-neutralizing antibodies in relation to the Omicron variant,” said Alexander Gintsburg, head of the Gamaleya Institute.

Gintsburg did not say how many people took part in the study, which compared the antibody response in people at different stages of vaccination.

The Russian Direct Investment Fund, which markets Sputnik V internationally, said in a statement two shots of Sputnik V also provided a strong defence against serious symptoms and hospitalisations caused by Omicron, contradicting an international study that found Sputnik did not offer protection against the new variant.

The efficacy of Sputnik V in combination with its booster could stand at 83% or higher, the same as it showed against the Delta variant, Gintsburg said. He said the institute would publish its findings in a peer review publication.

Russia reported 25 cases of the Omicron variant as of Thursday.

A group of international researchers, mostly from the University of Washington and Vir Biotechnology, came to a different conclusion in a paper published Dec. 14, which has yet to be peer-reviewed.

Analysing blood taken from 11 healthcare workers at a Buenos Aires hospital who had received the Sputnik V’s two-shot course, the team found no neutralizing activity against Omicron when they exposed the samples to the variant.

They found that vaccines by BioNTech-Pfizer, AstraZeneca, and Moderna retained some activity against Omicron, but the antibody response was greatly reduced when compared with the early version of the virus first detected in China.

The blood samples were taken 7-10 months after vaccination.

The Russian Direct Investment Fund said the international study had “deliberately used serum samples that are not representative.” 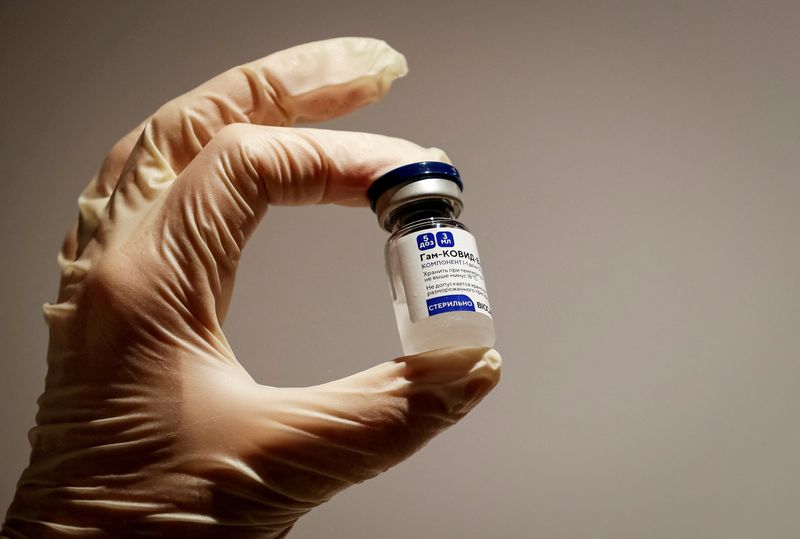