-Social media company Tik Tok said on Friday it was unable to find evidence of actual threats to schools on its platform that caused U.S. administrators and law enforcement authorities to heighten security, warn parents and cancel some classes.

One of the country’s largest school districts, in Florida’s Palm Beach County, said in its letter to parents on Friday that local police were aware of a “video circulating on Tik Tok nationally, encouraging violence in schools.”

Tik Tok said on Friday that it had been unable to find any credible threats on its platform, only “alarmist warnings” which were being removed for violating Tik Tok’s misinformation policy. Palm Beach County Schools did not respond to a request for details about the alleged video.

“We continue to aggressively search for any such content on our platform, but we are deeply concerned that the proliferation of local media reports on an alleged trend that has not been found on the platform could end up inspiring real world harm,” Tik Tok said in a statement.

White House press secretary Jen Psaki said in a Friday Twitter post that the White House and federal law enforcement were “closely monitoring threats of violence in schools circulating on social media,” but did not specify where the threats were posted.

The U.S. Department of Homeland Security said in a statement posted to Twitter on Friday that it did not have information indicating any specific, credible threats to schools either, but encouraged communities to “remain alert.”

The warnings began circulating this week as the United States was reeling from the deadliest school shooting of 2021, a November shooting https://www.reuters.com/world/us/least-4-hurt-shooting-michigan-high-school-suspect-custody-report-2021-11-30 at a Michigan high school that left four students dead and seven people wounded. It was the latest in a decades-long string of lethal American school shootings.

Most schools and law enforcement officials noted in their messages to parents on Thursday and Friday that this week’s warnings of attacks were not specifically directed at their school, nor were they credible.


Multiple schools around the country canceled classes on Friday, though it was unclear whether the cancellations were connected to the perceived Tik Tok threats.

The superintendent of the Gilroy, California, unified school district announced online that classes at Gilroy High School would be canceled on Friday because of threats of violence directed at the high school on “several social media accounts.”

Gilroy High School did not respond to questions about the threats.

Other schools did not cancel classes but heightened security. The Fitchburg, Massachusetts, public school system said in a Thursday news release that police would be present at each school in the district on Friday as an added precaution because of an alleged Tik Tok post threatening “every school in the USA even elementary.”

The Fitchburg public school system did not respond to questions about the post. 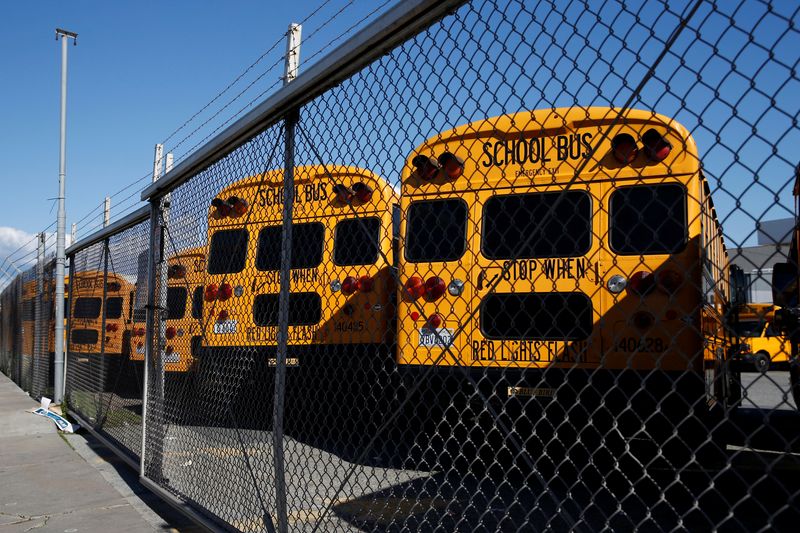