BEIJING – Beijing city said on Saturday it is advising residents not to leave town during a major holiday season in early 2022, part of efforts to limit coronavirus risks while the Winter Olympics Games are being held.

China’s capital is keen “to ensure zero local infection, the successful hosting of the Winter Olympic Games and the Winter Paralympic Games, and that the public have joyful, peaceful and tranquil holidays,” it said in a statement.

In addition to encouraging people not to take unnecessary trips outside the city, it will also call for some gatherings to be held online, according to the statement.

The northern Hebei province that will co-host the Games with Beijing as well as several other cities have issued similar advisories.

Wu Shiping, an official at China State Railway Group, told a briefing on Saturday he expects a “relatively huge” increase in the number of train passengers during the 40-day travel season for the Lunar New Year holiday compared to 2021 levels which will challenge COVID-19 prevention work.

In pre-pandemic times, the travel period was often described as the world’s biggest annual migration, with hundreds of millions of China’s migrant workers returning to home towns.

Liang Wannian, an official at the National Health Commission, said there shouldn’t be a one-size-fits-all rule across China and local governments should balance the need for people to reunite with their families with COVID-19 control.

But Beijing city as well as regions with higher virus risks such as those with border cities and ports should have stricter rules, he said. Higher risk groups such as the elderly should also avoid unnecessary trips and gatherings, Liang added.

China’s recent COVID-19 cases count is low compared with many countries, with daily cases trending at less than a hundred locally transmitted cases with confirmed symptoms. 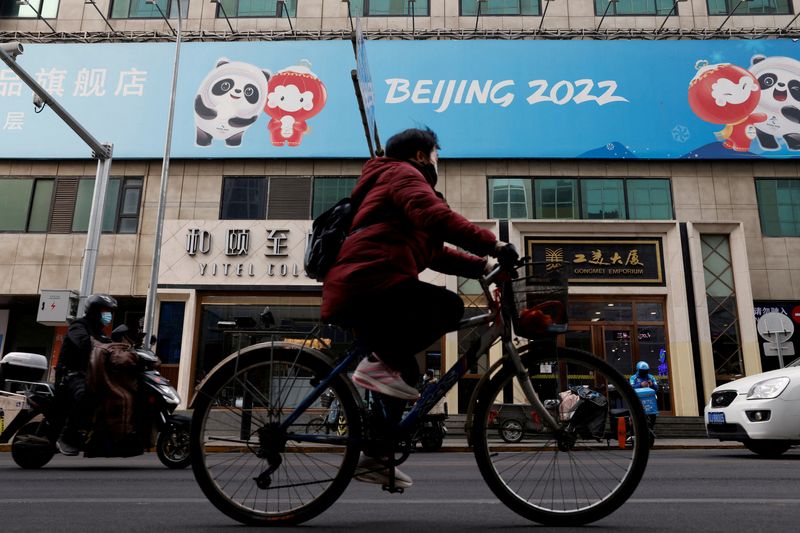