By Ross Kerber and Jessica DiNapoli

-Top asset manager BlackRock Inc on Tuesday said it wants U.S. companies to aim for a board that is 30% diverse and, for the first time, contains at least one member from an under-represented group.

In new guidelines explaining its priorities for 2022 at portfolio companies, posted on its website, the $9.5 trillion asset manager also gave companies new guidance for reporting on climate change. But it said some continued investment in fossil fuels will be needed.

Earlier this month Goldman Sachs Group Inc said it wants big companies to have at least one director from an under-represented group, citing the growing availability of corporate disclosures showing personal diversity data.

Boards have been bolstering their diversity by adding new members in recent years, in line with growing attention to the subject from investors, employees and customers.

Among S&P 500 companies, 21% of directors are either Black, Asian or Hispanic, according to executive recruiting firm Spencer Stuart. Women now make up 30% of all S&P 500 directors, Spencer Stuart said.

The number of U.S. companies disclosing the data likely will keep growing, a BlackRock spokesperson said. According to language sent by the spokesperson, directors from under-represented groups can include racial or ethnic minorities, people who identify as LGBTQ+, people with disabilities and veterans.

BlackRock’s guidelines did not specify when it would vote against directors at companies that did not meet its new standards, but they indicated the focus would be on large companies first. A lack of diversity was a major reason the firm voted against more directors in 2021 than in prior years.

On climate matters, BlackRock previously had pressed companies to report their emissions and other factors under the SASB standards of the Value Reporting Foundation. BlackRock said on Tuesday that companies may use other standards, noting the work of a new international board announced at the United Nations climate summit in Scotland last month.

BlackRock also said it would encourage companies to show how their business plans would be resilient amid efforts to limit global warming, and noted the opportunities offered by new energy sources.

But it added: “We also recognize that some continued investment is required to maintain a reliable, affordable supply of fossil fuels during the transition.” Companies should disclose how their capital allocation matches emissions reduction targets, BlackRock said.

On corporate structures, BlackRock said companies looking to convert to new forms should put the issue to a shareholder vote. Some companies are shifting to structures like “public benefit corporations” to take account of the interests of employees and other stakeholders, a move backed by a growing number of advocates.

(Reporting by Ross Kerber in Boston and Jessica DiNapoli in New York; Additional reporting by Simon Jessop in London; Editing by Dan Grebler) 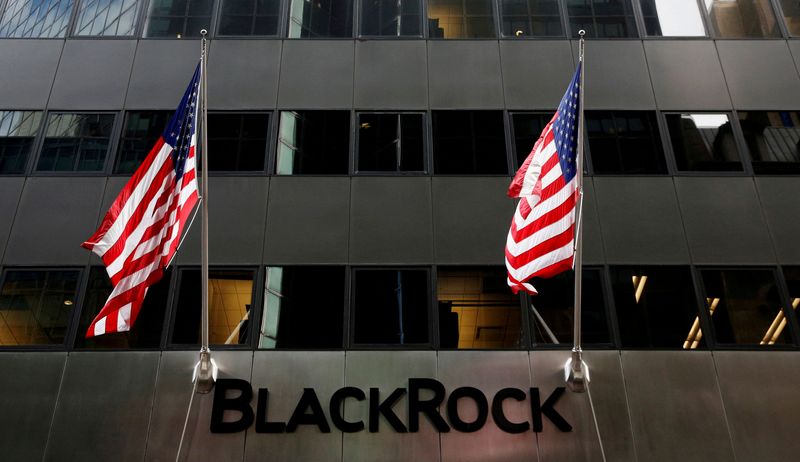