A spokesperson for Abramovich confirmed a report by Portuguese newspaper Publico on Saturday which cited justice ministry documents as saying the Russian-born businessman had been granted Portuguese citizenship on April 30.

Abramovich’s case was based on a Portuguese law offering naturalisation to descendents of Sephardic Jews who were expelled from the Iberian peninsula during the medieval Inquisition, the newspaper said.

Thousands of Israeli Jews have been granted Portuguese citizenship since the law was passed in 2015. The number of such applications has risen in Portugal since a similar citizenship offer to Sephardic Jews by Spain ended in 2019.

Applicants’ genealogies are vetted by experts who also look for evidence of interest in Sephardi culture.

Abramovich has donated money to projects honoring the legacy of Portuguese Sephardic Jews in the German city of Hamburg, according to the Jewish Community of Porto’s information portal Mazal.

There is little known history of Sephardic Jews in Russia though Abramovich is a common surname of Ashkenazi Jewish origin.

Abramovich made his fortune, now estimated to be worth $14.3 billion according to Forbes, in Russia’s oil industry in the 1990s and bought Chelsea Football Club in 2003. He served as a regional governor in Russia from 2000 to 2008 and took Israeli citizenship in 2018.

Around 300,000 Jews lived in Spain when, in 1492, monarchs Isabella and Ferdinand ordered them and the country’s Muslims to convert to Catholicism or leave. Tens of thousands fled to Portugal, only to be persecuted there or expelled in 1496. 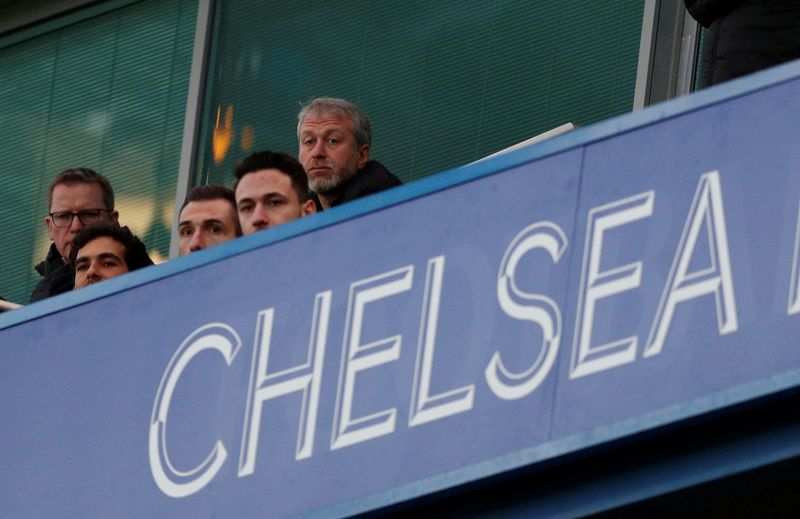