By Clare Jim and James Pomfret

HONG KONG – Hong Kong officials are working to boost turnout in Sunday’s legislative election, according to diplomats and people familiar with the effort.

As part of those actions, two Chinese state-owned banks have appealed to workers to vote, said two people familiar with the matter and an email seen by Reuters.

After a major rewriting of electoral law in March, with the government saying that only “patriots” may administer the city, Hong Kong is holding its first Legislative Council election with the city’s main democratic parties fielding no candidates.

Hong Kong’s leaders – and China’s leadership in Beijing, which pledged to maintain the financial hub’s autonomy when Britain returned control of its colony to China in 1997 – are keen to ensure that the vote does not appear to lack popular support and fear a low turnout, two diplomats told Reuters.

Senior officials have made high-profile appeals to voters, and public transport operators said they would provide free transportation on election day.

Authorities also have issued warnings, including to international media, that inciting a person not to vote or to cast an invalid vote is illegal. Some democracy activists who fled Hong Kong to avoid arrest have called on voters to ignore the election to avoid giving the vote legitimacy.

The office of Hong Kong’s leader, Chief Executive Carrie Lam, and Beijing’s Liaison Office in the city did not respond to Reuters requests for comment on efforts to mobilise voter turnout.

Ahead of the election, the two state-owned lenders sent emails to staff encouraging them to vote, according two people with knowledge of the matter and an email reviewed by Reuters.


Bank of China (Hong Kong) sent two emails to local staff in recent weeks urging them to vote, and conducted an informal survey asking them if they planned to do so, the person said.

In a Monday email seen by Reuters, China Construction Bank International urged its Hong Kong staff to vote. “Please cast your sacred ballots for Hong Kong, and for yourself,” it said.

That day the bank made a public call to vote on its official WeChat account, saying voting would help to improve the electoral system and ensure there were “patriots administering Hong Kong”.

Bank of China (Hong Kong) and China Construction Bank International did not respond to requests for comment.

In February, police charged 47 Hong Kong democracy campaigners with conspiracy to commit subversion for their role in an unofficial primary election after Beijing imposed a national security law on the city last year.

Soon after the arrests, China’s parliament announced sweeping changes to the electoral landscape, reducing the number of directly elected seats from half to around a quarter, while an electoral committee stacked with pro-Beijing figures will select more than a third of the legislative seats.

Many prominent democrats are either jailed and awaiting trial or have fled to avoid prosecution.

Hong Kong officials have also appeared to attempt to lower expectations for voting levels or to talk down the significance of a low turnout if it happens.

Chief Secretary John Lee, Hong Kong’s second-ranked official, said on Dec. 11 that foreign agents were attempting to obstruct the election. He did not provide evidence.


Lam, the city’s leader, last week told the Global Times, a nationalist paper published by the Chinese ruling Communist Party’s People’s Daily, that turnout was affected by many factors.

“There is a saying that when the government is doing well and its credibility is high, the voter turnout will decrease because the people do not have a strong demand to choose different lawmakers to supervise the government,” Lam said.

“Therefore, I think the turnout rate does not mean anything.”

She has said the elections were now “much more representative with more balanced participation” and would elect those “who are patriotic to govern the city.” 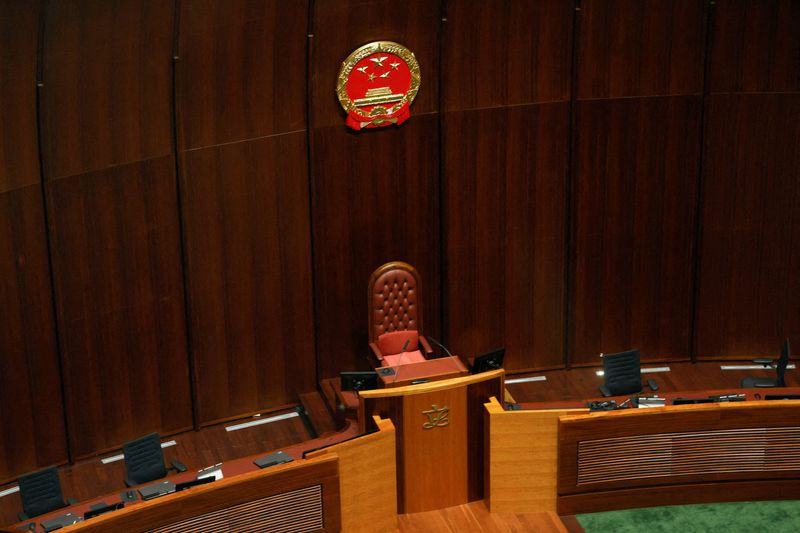 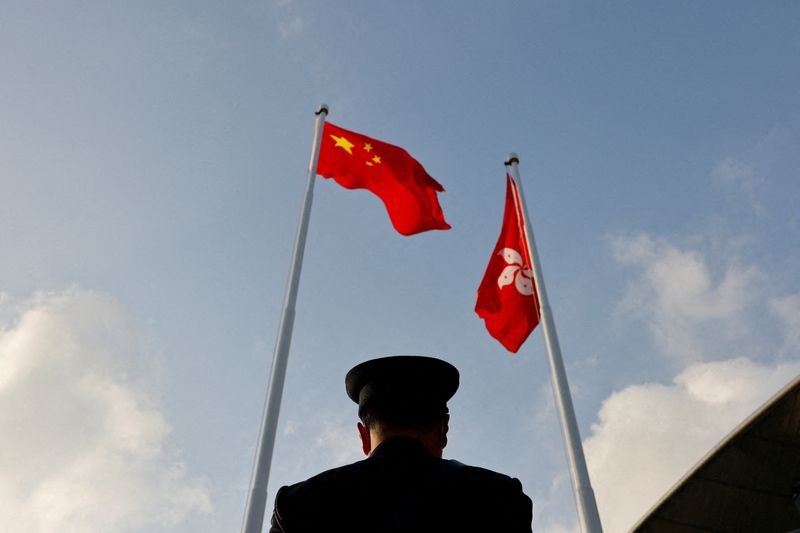