WASHINGTON – Republican U.S. Senator Ted Cruz will get a vote in January on his bill to slap sanctions on Russia’s Nord Stream 2 pipeline in a deal struck with Democrats in which he agreed to lift holds on dozens of President Joe Biden’s nominees for ambassador posts.

In the agreement reached early Saturday between Senate Majority Leader Chuck Schumer, a Democrat, and Cruz, the Senate will vote before Jan. 14 on Cruz’s bill to place sanctions on the Russia-to-Germany natural gas pipeline.

The deal cleared the way for the Senate’s approval of roughly three dozen ambassadors, including former Chicago Mayor Rahm Emanuel as ambassador to Japan.

Under the agreement, Cruz’s bill, which would impose measures on the pipeline under previous mandates, will need 60 votes to pass. That is a hurdle in the 50-50 Senate, where bipartisanship is scarce.

Democrats this autumn had been rallying around a separate measure that would place sanctions on Nord Stream 2 and Russian officials only if Russia invaded Ukraine, but that legislation was dropped from annual defense policy legislation.

Biden opposes Nord Stream 2, which is completed but awaiting approvals from Germany, because it would bypass Ukraine, depriving it of transit fees and potentially undermining its struggle against Russia. The administration also believes the project would increase Russia’s leverage over Europe. Moscow says the project is only commercial.

The White House and the State Department did not immediately respond to requests for comment.

In May, the Biden administration placed sanctions on Nord Stream 2 AG, the company that controls the pipeline. But it immediately waived the sanctions, saying the project was already mostly built and as the administration sought to repair ties with ally Germany.

Germany is taking time to approve the pipeline. In a setback for Nord Stream 2, Germany’s energy regulator said on Thursday https://www.reuters.com/business/energy/german-regulator-says-nord-stream-2-launch-not-expected-h1-2022-2021-12-16 that no decision on whether to allow it to be commissioned is expected in the first half of 2022. 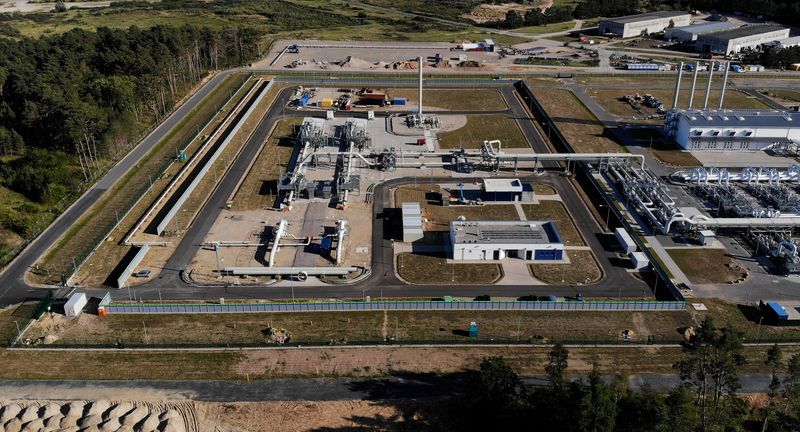 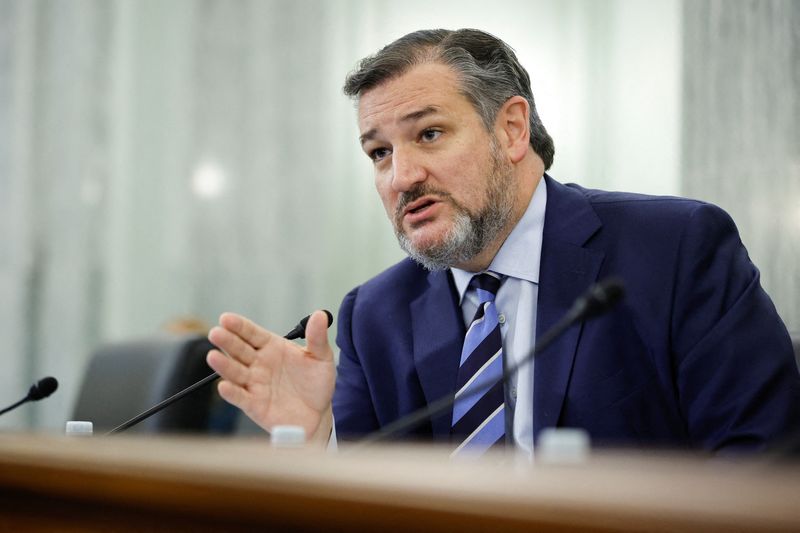