– Canada’s Bank of Montreal is in advanced talks to buy the U.S. arm of French bank BNP Paribas SA, the Wall Street Journal reported late on Sunday, citing people familiar with the matter.

The Canadian lender could finalize an agreement as soon as this week, assuming the talks don’t fall apart, according to the report.

The deal would facilitate Bank of Montreal’s expansion into the United States, where it has worked to build its presence in recent years. Combined, the banks would have some $870 billion in assets, the report added.

Bloomberg had reported last week that Bank of Montreal has expressed interest in buying San Francisco-based the Bank of the West, the U.S. arm of BNP Paribas.

BNP and Bank of Montreal did not immediately respond to Reuters’ requests for comment.

The French bank was working with JPMorgan and Goldman Sachs to assess a sale of the 147-year-old unit in a deal that could value it at around $15 billion, with potential suitors including Bank of Montreal, Toronto-Dominion Bank and Ohio-based KeyCorp.

(Reporting by Rhea Binoy in Bengaluru; Editing by Rashmi Aich) 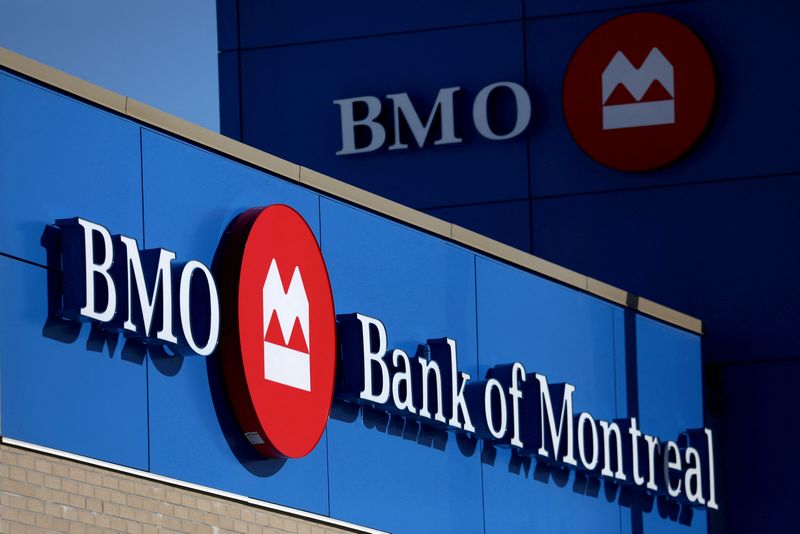 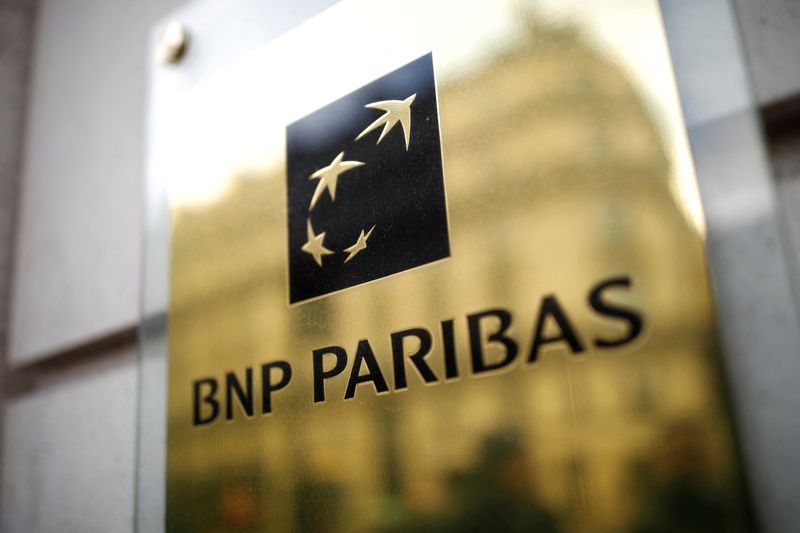