BERLIN – Deutsche Telekom hopes to sell its radio tower business as soon as the first quarter of next year, Handelsblatt reported on Sunday, citing unnamed sources familiar with the matter.

The telecoms business would be open for offers for a minority or majority stake, the German newspaper reported, estimating the valuation of the division at up to 20 billion euros ($22.48 billion). The company aims to have a sale in progress by the end of the first quarter of next year, it said.

Deutsche Telekom did not immediately respond to a request for comment on the report.

CEO Tim Hoettges said in November he was open to finding an industrial partner for the company’s towers infrastructure, days after Vodafone said it would consider opportunities for such a move for its recently-listed towers business.

“I’d love to have an industrial partner and I’m willing to deconsolidate,” Hoettges said in November, adding he wanted to retain a role in the decision making that would follow a deal, particularly in influencing any further mergers and acquisition. 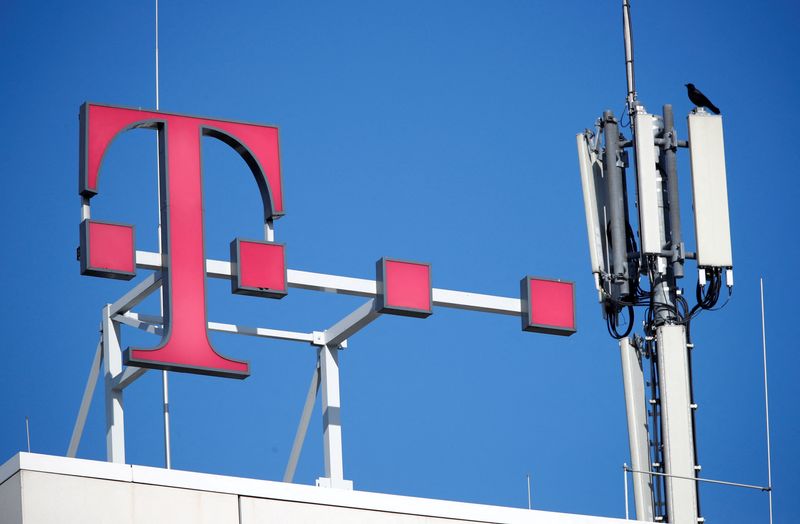