ISLAMABAD -Islamic countries pledged on Sunday to set up a humanitarian trust fund for Afghanistan as, with millions facing hunger and a harsh winter setting in, Pakistan’s prime minister warned of chaos if the worsening emergency was not urgently addressed.

The crisis is causing mounting alarm but the international response has been muted, given Western reluctance to help the Taliban government, which seized power in August.

“Unless action is taken immediately, Afghanistan is heading for chaos,” Prime Minister Imran Khan told a meeting of foreign ministers from the Organisation of Islamic Cooperation in Islamabad.

The trust fund, announced by Pakistan’s foreign minister Shah Mahmood Qureshi, will be set up under the aegis of the Islamic Development Bank.

Allowing Afghanistan access to reserves frozen outside the country would be key to preventing economic collapse, participants in the meeting – which included representatives from the United Nations, United States, European Union and Japan – said in a statement.

But it was unclear how much the fund would contain and the meeting did not provide official recognition to the Taliban government.

Acting Afghan foreign minister Amir Khan Muttaqi said the government had restored peace and security and done much to address demands for more inclusiveness with respect for human rights, including the rights of women.

“All must acknowledge that political isolation of Afghanistan is not beneficial for anyone, therefore it is imperative that all support the prevailing stability and back it both politically and economically,” he said.

Some countries and aid organisations have begun delivering aid, but a near-collapse of the country’s banking system has complicated their work.

Qureshi said unlocking financial and banking channels was essential “because the economy can’t function and people can’t be helped without a banking system.”

The scale of the challenge has been underlined by crowds gathering outside the newly reopened passport office in Kabul, where hundreds have been lining up for passports that would enable them to leave the country.

Beyond immediate aid, Afghanistan needs help ensuring longer-term economic stability. Much will depend on whether Washington is willing to unfreeze billions of dollars in central bank reserves and lift sanctions that have caused many institutions and governments to shy away from direct dealings with the Taliban.

Muttaqi said the Taliban would not allow Afghanistan to be used as a base for attacks on other countries and he said no reprisals would be carried out against officials of the former government.

But the Taliban have faced heavy criticism for keeping women and girls out of employment and education and excluding broad sections of Afghan society from government. They have also been accused of trampling on human rights and, despite their promise of amnesty, targeting officials of the former administration. 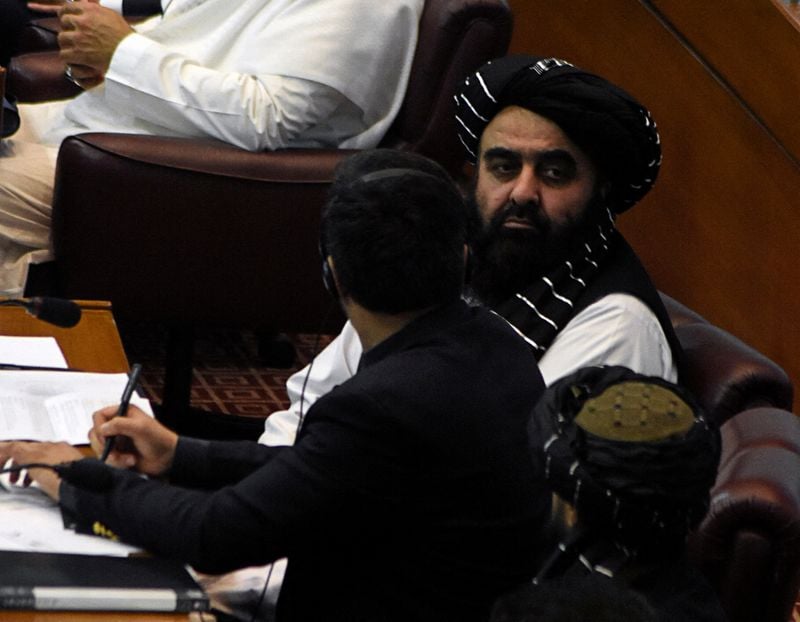 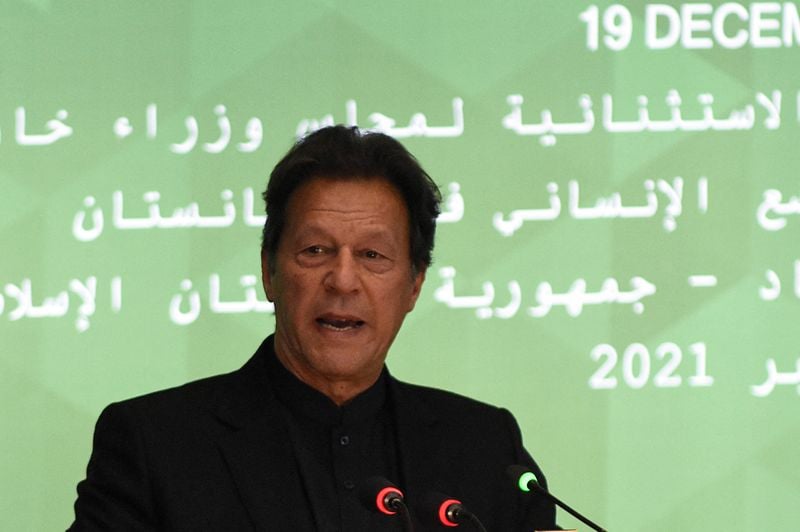 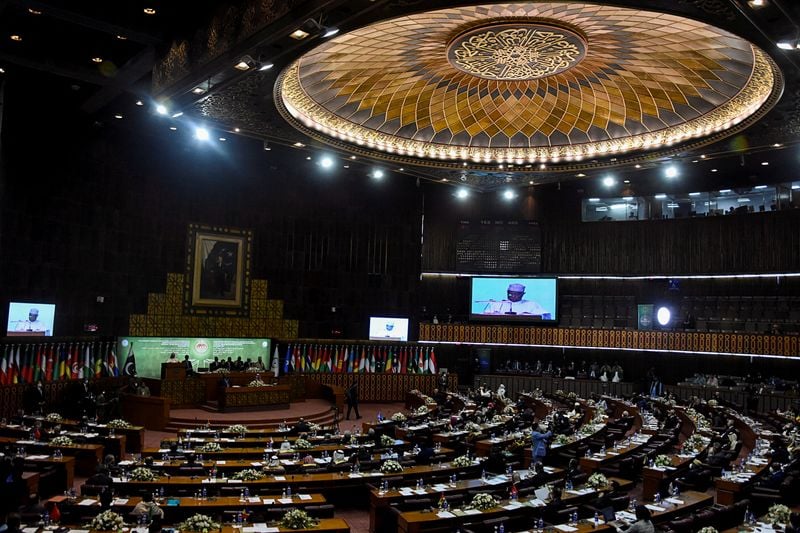 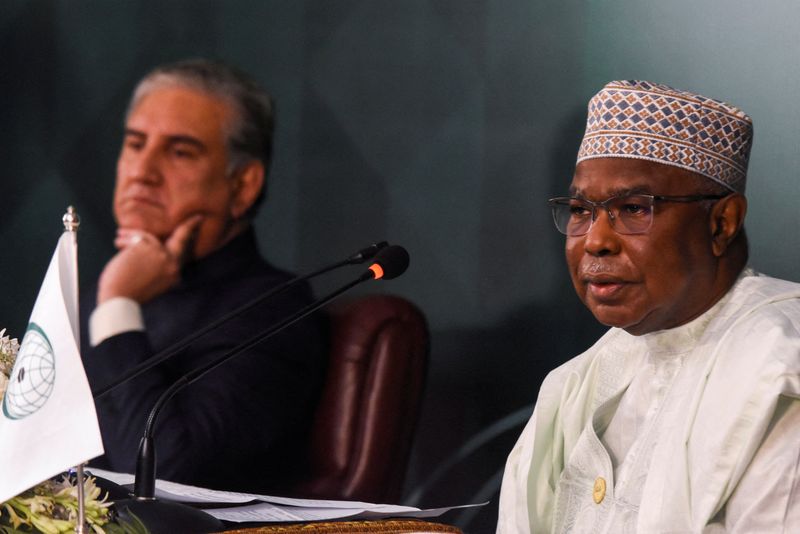 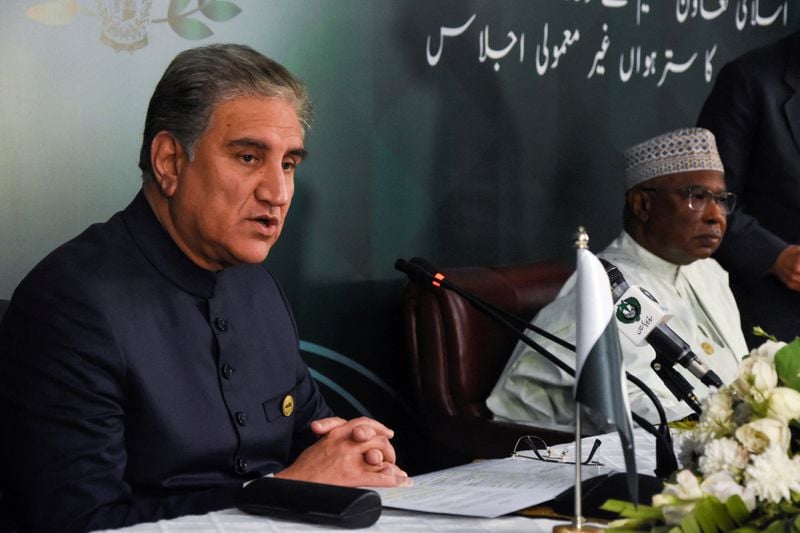 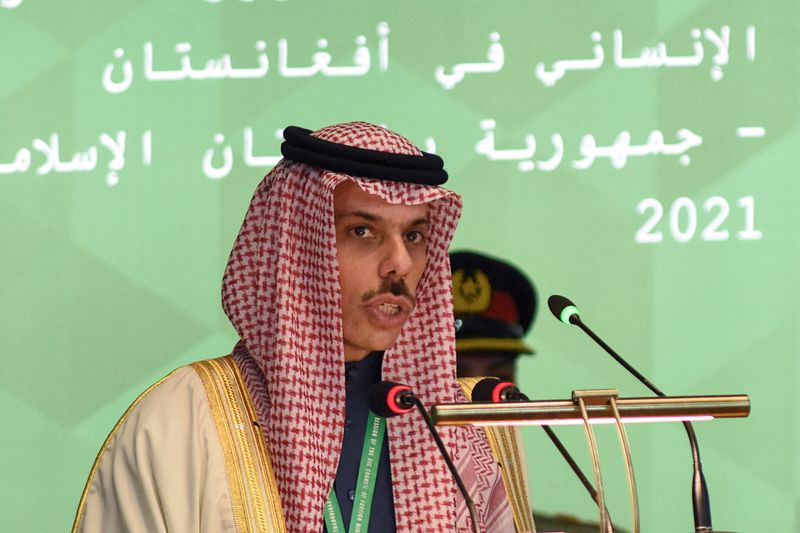