Invictus Global Management said in a public letter to Delta’s board of directors that it opposed the plan put forward by Aeromexico.

Aeromexico last week said an unnamed third party would make a tender offer valuing its outstanding shares at a fraction of their previous market price as part of its efforts to emerge from bankruptcy.

Delta’s stake would be diluted to 20%, while Apollo Global Management, a fund that often invests in bankrupt companies, would become Aeromexico’s biggest shareholder.

“Daylight needs to shine on the actions and decisions that could position you to make hundreds of millions of dollars at the expense of other stakeholders, including the many who stand to be economically crushed under the plan preferred by Delta and Apollo,” said the letter, signed by Invictus partner Cindy Chen Delano.

It added that the proposal included “seemingly egregious financial terms that defy decades of bankruptcy precedent.”

Invictus is a Delta shareholder as well as a sizeable creditor of Aeromexico, it said.

Aeromexico said it had no comment, while Delta did not immediately respond to a request for comment.

Aeromexico’s shares rose more than 17% shortly after markets opened on Monday, recovering some of the ground lost from steep falls following the announcement of the restructuring plan. 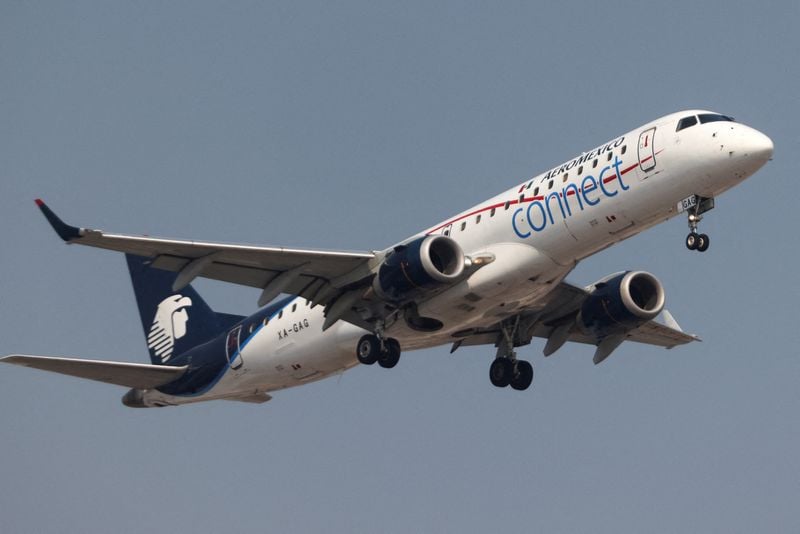