LONDON – Central banks, the developed world’s most reliable group of bond buyers, could slash debt purchases next year by as much as $2 trillion across the four big advanced economies, implying a potentially hefty rise in many governments’ borrowing costs.

For years, but particularly since the COVID-19 pandemic erupted in March 2020, central banks have effectively backstopped government spending, mopping up a significant proportion of the debt hitting markets and preventing yields from rising too high.

But if central banks set a schedule for unwinding pandemic-era stimulus, a dearth of highly-rated bonds, especially in Europe, may turn into an excess.

JPMorgan estimates central bank bond demand across the United States, Britain, Japan and the euro zone will drop by $2 trillion in 2022 following a $1.7 trillion reduction this year.

It expects U.S., German and British 10-year yields to rise 75, 45 and 55 basis points respectively by end-2022, although it did not specify the impact of supply on bonds.

“I am not suggesting next year is going to be bond Armageddon – but you’ve got a period where inflation is still stubbornly high, central banks are behind the curve in terms of raising interest rates, and at the same time you’ve got large net supply,” said Craig Inches, head of rates and cash at Royal London Asset Management.

“That’s quite a heady mix for bond markets.”

Central banks won’t vanish from markets. To compensate for withdrawing PEPP, the ECB will temporarily double existing monthly stimulus to 40 billion euros, while it, the Fed and the BoE will continue ploughing proceeds from maturing bonds back into markets.

Overall though, the impact is negative.

Britain could be the market most affected. ING estimates that private investors will have to absorb a net 110 billion pounds of gilts in 2022 versus 14 billion pounds this year, given 2021’s BoE bond purchases of almost 170 billion pounds.

What’s more, the BoE plans to stop reinvesting proceeds of maturing debt once interest rates reach 0.5%, a level that’s possible by mid-2022. Once rates hit 1%, it may consider selling off the bonds it owns.

It’s a stark contrast with a year ago when central banks were cranking up the printing presses.

In the euro zone, yield premiums may rise 20-30 bps, according to Ralf Preusser, global head of rates research at BofA.

If markets are correct in pricing a complete end to asset purchases next year, “the rate shock becomes even bigger and risks being a very significant chunk of positive net issuance that we would need to absorb for the first time since the European sovereign (debt) crisis,” Preusser said.

“Spreads in Europe are not priced for that,” he added. (Graphic: Supply outlook from BofA, https://fingfx.thomsonreuters.com/gfx/mkt/gkvlglqzzpb/SupplyBofA1412.PNG)

France looks especially vulnerable; it pays a meagre 35 bps yield premium over Germany, less than a quarter of Italy’s, yet according to Unicredit it will have the largest volume of debt not covered by ECB purchases. It estimates net issuance at around 120 billion euros in 2022.

“The net supply picture is changing dramatically next year amid a strong deceleration of (central bank) purchases, and in light of the fact that gross supply will still remain relatively elevated,” she said. (Graphic: Estimated ECB purchases versus net market issuance, https://fingfx.thomsonreuters.com/gfx/mkt/movanqbzrpa/SupplyUniCredit%201412.PNG)

U.S. supply may be lighter.

ING analysts say the wind-down of Fed purchases amounting to $1 trillion annualised will be offset by a $1.5 trillion drop in Treasury net issuance. That means “overall net supply pressure will shrink by some $0.5 trillion”, they told clients.

With perennial overseas demand for Treasuries, that should cap 10-year yields – a Reuters poll sees end-2022 levels of 2.08% while most banks expect around 2.25%. That is around 85 bps higher than now, notwithstanding a Fed taper and three likely rate hikes. 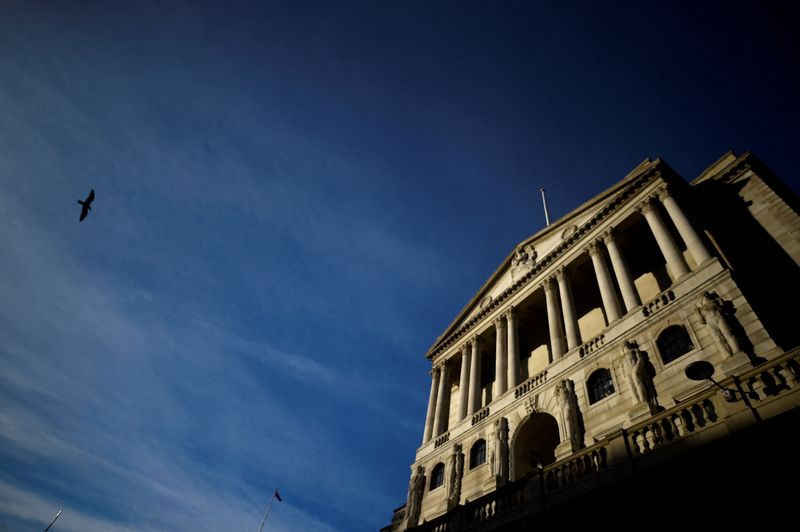 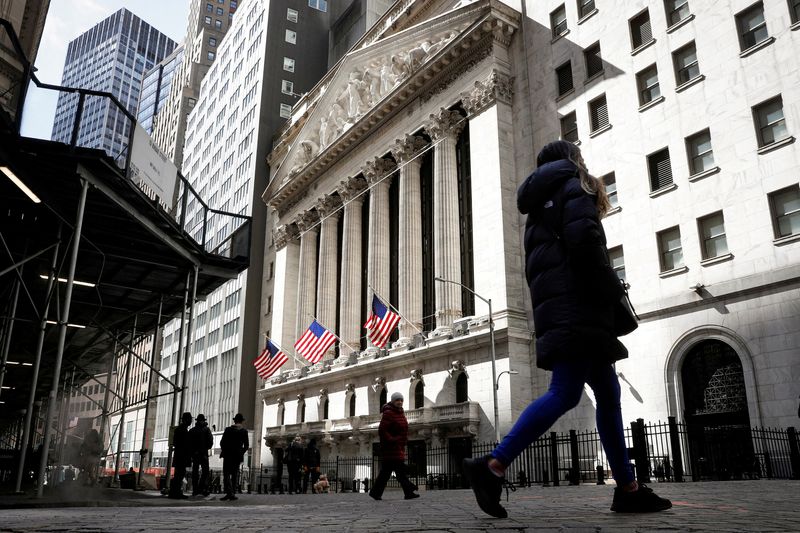