LONDON – A man convicted in Britain over how oil contracts were secured in post-occupation Iraq lodged an appeal on Monday, in another potential blow to one of the Serious Fraud Office’s (SFO) most high-profile bribery cases.

Paul Bond, 69, received a three-and-a-half year jail sentence in March after an investigation into how Monaco-based oil consultancy Unaoil won contracts for Western clients in the Middle East, Central Asia and Africa.

The appeal by the former manager at Dutch energy services company SBM Offshore follows the Dec. 10 decision by London’s Court of Appeal to overturn the conviction of his former co-defendant Ziad Akle, once a Unaoil manager for Iraq.

Bond’s legal team said the quashing of Akle’s conviction, because the SFO had refused to disclose material to the defence that could have helped its case, made his conviction unsafe.

“The decision by the Court of Appeal, we believe, provides for the acquittal of the remaining convicted defendants, and we therefore are now making our own application,” Joseph Kotrie-Monson of Mary Monson Solicitors, Bond’s lawyer, said.

A representative for convicted co-defendant Stephen Whiteley declined to comment when asked whether he would follow suit.

Court of Appeal judges rebuked the SFO for refusing to hand over to the defence documents that showed “wholly inappropriate” contact between the SFO and a U.S.-based fixer with vested interests, who wanted to persuade Akle and co-defendant Basil Al Jarah to plead guilty.


Without the material, defence lawyers were “significantly handicapped” when challenging whether a guilty plea by Al Jarah was reliable and admissible at the subsequent trial of Akle, Bond and Whiteley, the senior judges said.

British-Iranian brothers Cyrus and Saman Ahsani, Unaoil’s former CEO and COO, pleaded guilty in the U.S. in 2019 to being part of a multimillion-dollar scheme to bribe government officials across nine countries but have not yet been sentenced.

Their father was not charged.

Judges said Tinsley wanted to deliver pleas from others to encourage the SFO to abandon any prosecution of the Ahsanis in Britain. Tinsley has said he acted properly throughout. 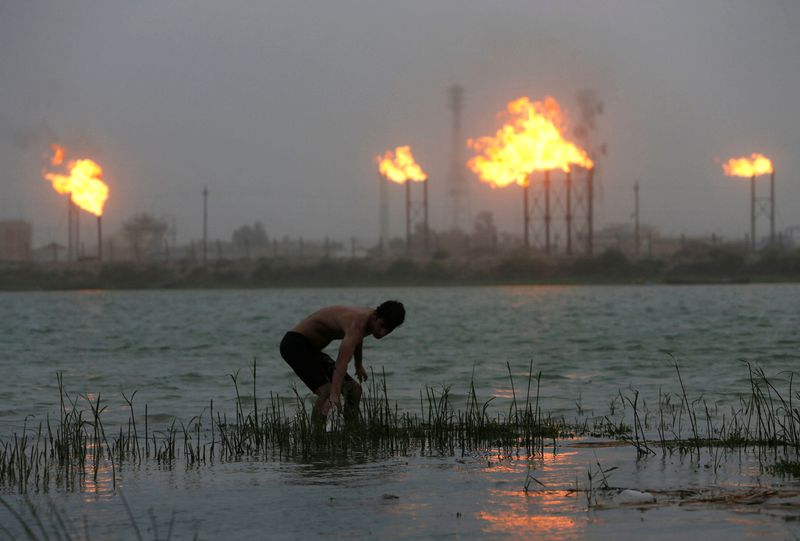