WASHINGTON – General Motors Co said Monday it is extending a production halt at its Orion Assembly plant in Michigan, which makes the Chevrolet Bolt electric vehicle, through the end of February.

The largest U.S. automaker in August widened its recall of the Bolt to more than 140,000 vehicles to replace battery modules after a series of fires. Earlier this month it extended its production shutdown through late January. GM has also indefinitely halted retail sales of new Bolt vehicles. 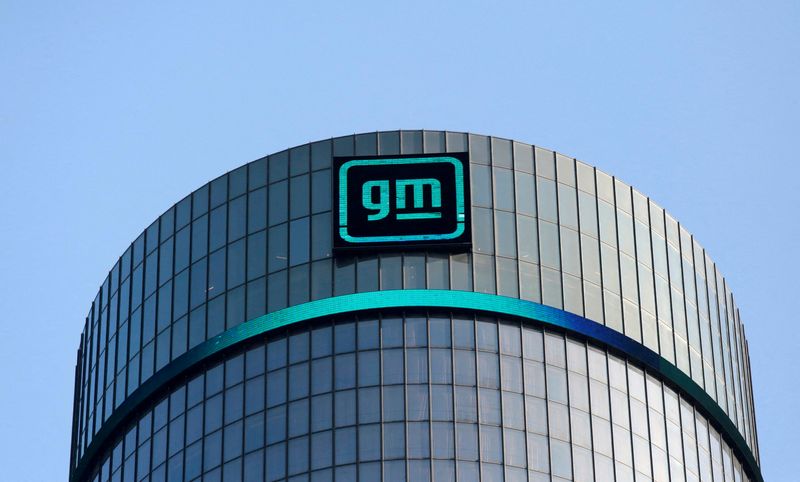