ZHEZKAZGAN, Kazakhstan – Japanese billionaire Yusaku Maezawa returned to Earth on Monday after a 12-day journey into space, ending a practice run for his planned trip around the moon with Elon Musk’s SpaceX in 2023.

The 46-year-old fashion magnate and art collector, who launched from the Baikonur cosmodrome in Kazakhstan on Dec. 8 along with his assistant Yozo Hirano and Russian cosmonaut Alexander Misurkin, landed on the Kazakh steppe.

Maezawa, a space enthusiast, made the trip in a Soyuz spacecraft and became the first space tourist to travel to the International Space Station (ISS) in more than a decade.

One of Japan’s most flamboyant public figures, Maezawa entertained his social media followers from space by taking photos of his home prefecture of Chiba, showing how to make tea in zero gravity and discussing his shortage of fresh underwear.

The entrepreneur returned to snowy conditions on Earth, with precipitation and sub-zero temperatures at the landing site about 150 km (93 miles) south east of the town of Zhezkazgan in central Kazakhstan.

Maezawa will become the first private passenger on the SpaceX moon trip in 2023, as commercial firms including Jeff Bezos’ Blue Origin usher in a new age of space travel for wealthy clients.

The billionaire, who sold his online fashion business Zozo to SoftBank in 2019, is searching for eight people who will join him in his moon voyage in 2023, requiring applicants to pass medical tests and an interview. 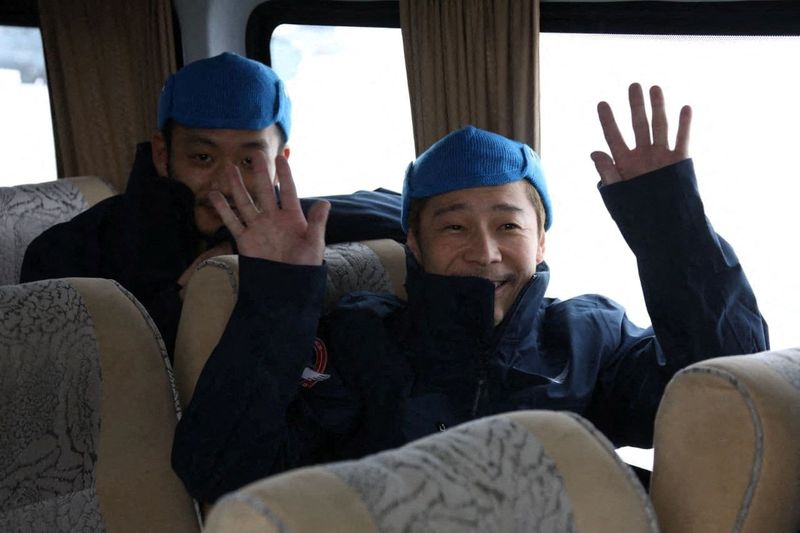 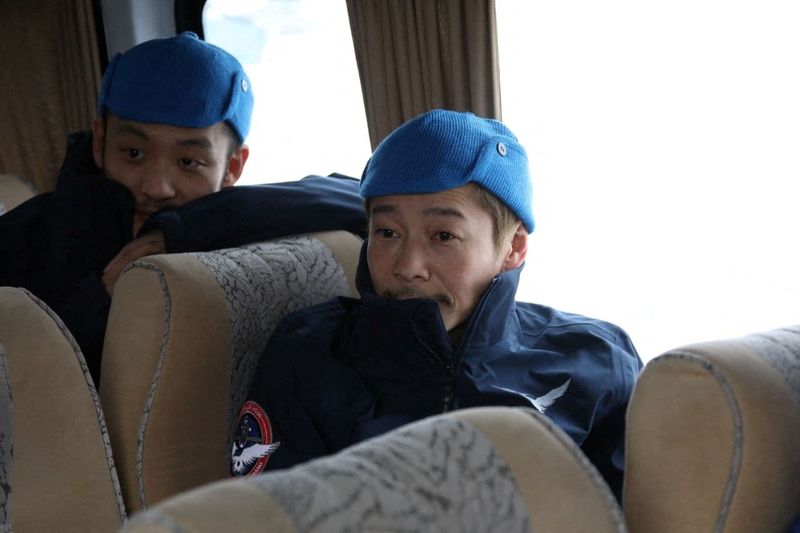 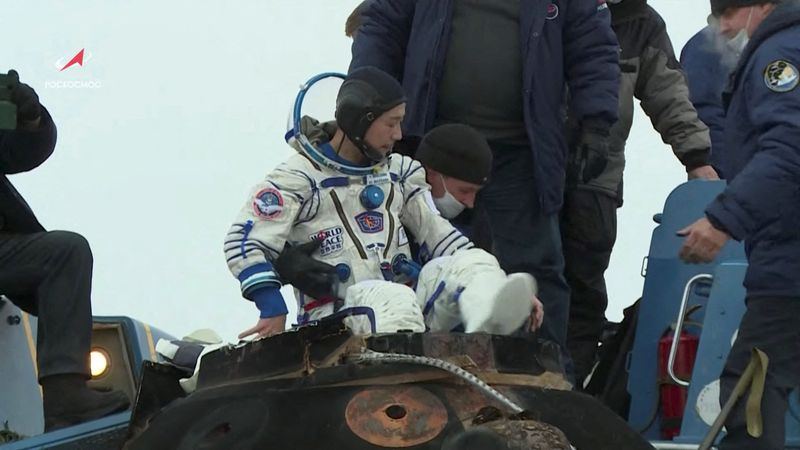 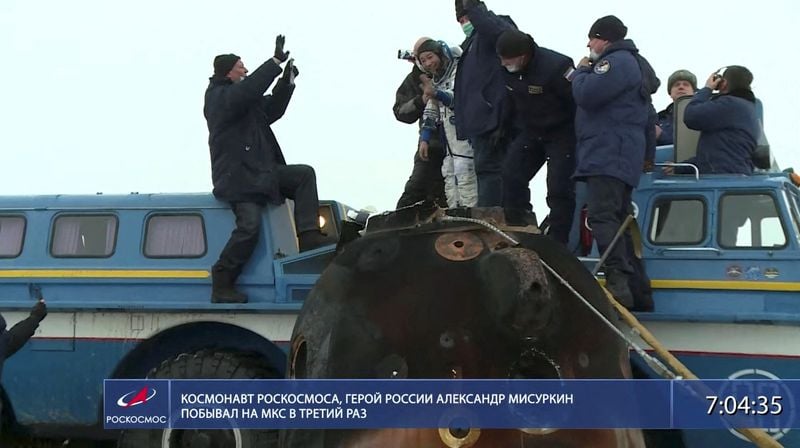 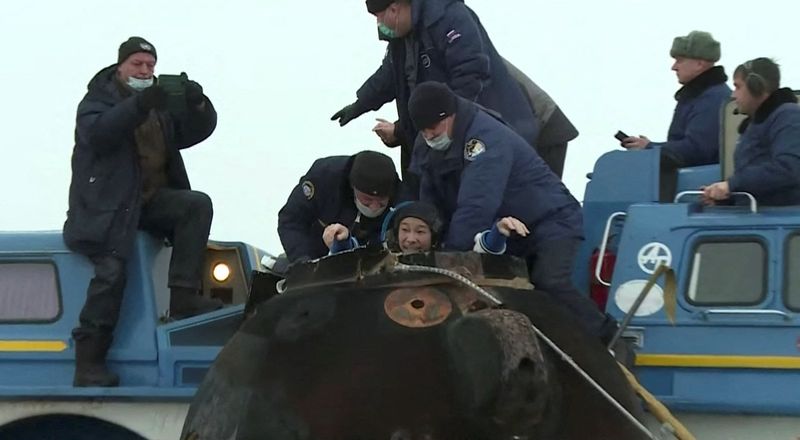