NEW YORK -The jury in Ghislaine Maxwell’s sex abuse trial began deliberating on Monday over whether the British socialite set up teenage girls to have sexual encounters with Jeffrey Epstein or if she is a scapegoat for the late financier.

Maxwell, 59, is accused of recruiting and grooming four teenage girls for Epstein between 1994 and 2004. Those accusers, now women in their 30s or 40s, said in emotional and explicit testimony that Maxwell made touching Epstein feel normal to them – and said she sometimes touched their bodies herself.

On trial for three weeks in federal court in Manhattan, Maxwell has pleaded not guilty to charges of sex trafficking and other crimes. Epstein killed himself in a jail cell in 2019 at the age of 66 while awaiting trial on sex abuse charges.

“Your function is to weigh the evidence in the case and to determine whether or not the government has proved that Ms. Maxwell is guilty beyond a reasonable doubt,” U.S. District Judge Alison Nathan instructed 12 jurors and five alternates before deliberations began.

Jurors deliberated for just under an hour on Monday and will resume deliberations on Tuesday.

Earlier on Monday, prosecutor Alison Moe said in her closing argument that Maxwell was Epstein’s “partner in crime.” She said Maxwell, a onetime girlfriend and employee of Epstein’s, saw helping Epstein abuse underage girls as a means to maintain her opulent lifestyle.

Moe argued that Maxwell’s presence made young girls feel comfortable spending time with Epstein. Otherwise, receiving an invitation to be with a middle-aged man would have seemed “creepy” and “set off alarm bells,” Moe said.

“Epstein could not have done this alone,” Moe said. “When that man is accompanied by a posh, smiling, respectable, age-appropriate woman, that’s when everything starts to seem legitimate. And when that woman … acts like it’s totally normal for that man to touch those girls, it lures them into a trap.”

Maxwell defense attorney Laura Menninger countered that Maxwell was an “innocent woman” whom prosecutors had targeted because Epstein is no longer alive.

She argued that the women’s memories had been corrupted over the decades and said they were motivated by money to implicate Maxwell. All four women said they received millions of dollars from a victims’ compensation fund established by Epstein’s estate.

The defense repeatedly pressed the women during cross-examinations as to why they did not mention Maxwell during their initial conversations with law enforcement agents about Epstein.

“They all changed their stories when the Epstein victims’ compensation fund was opened up,” Menninger told the jury. “That should make you hesitate.” 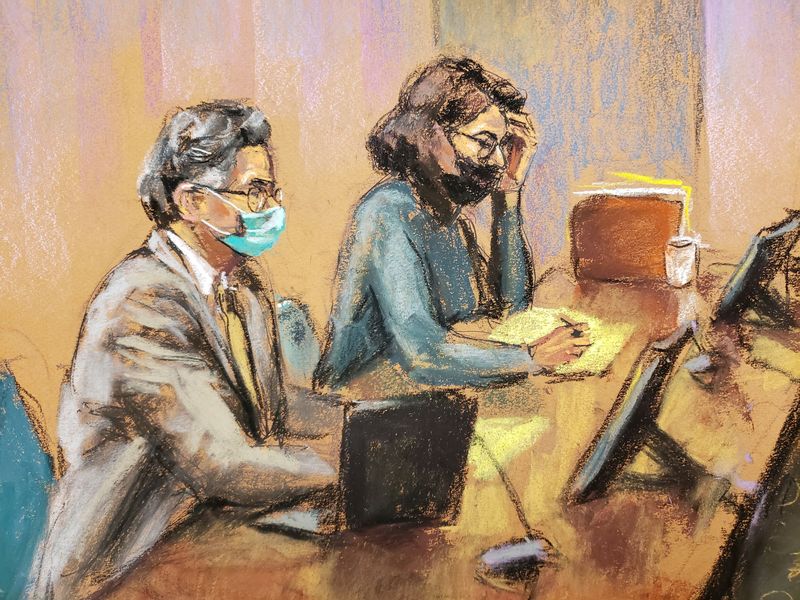 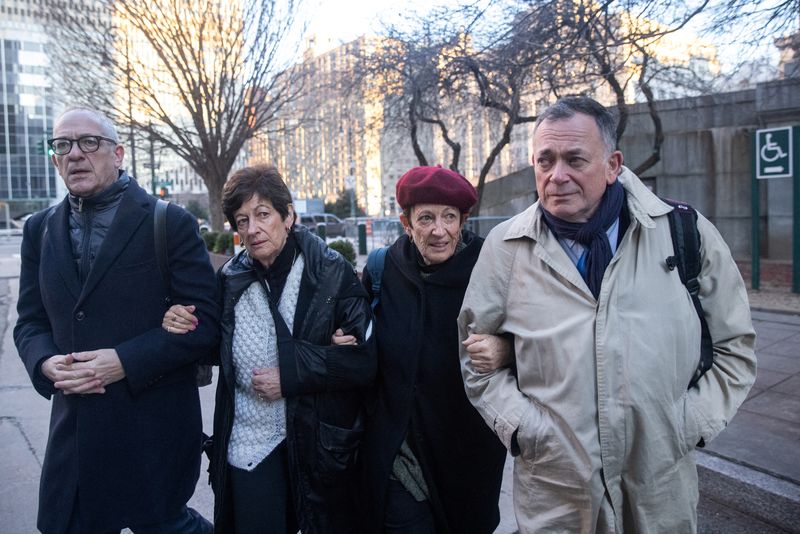 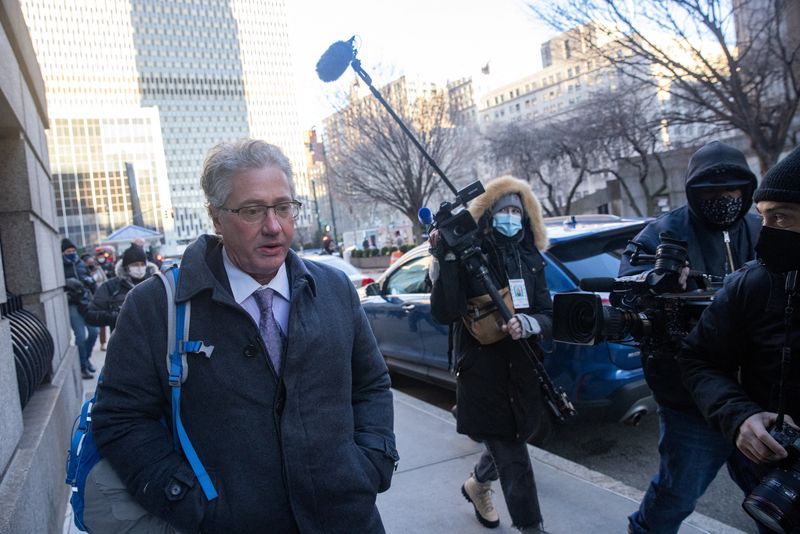 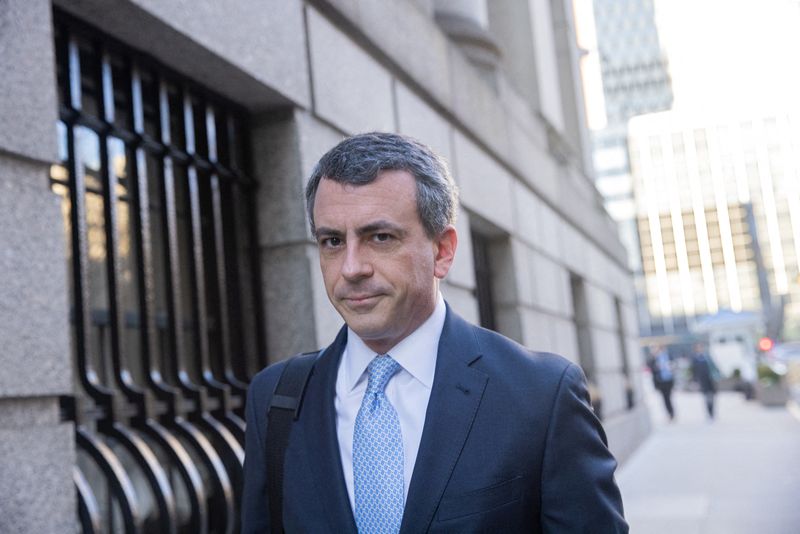 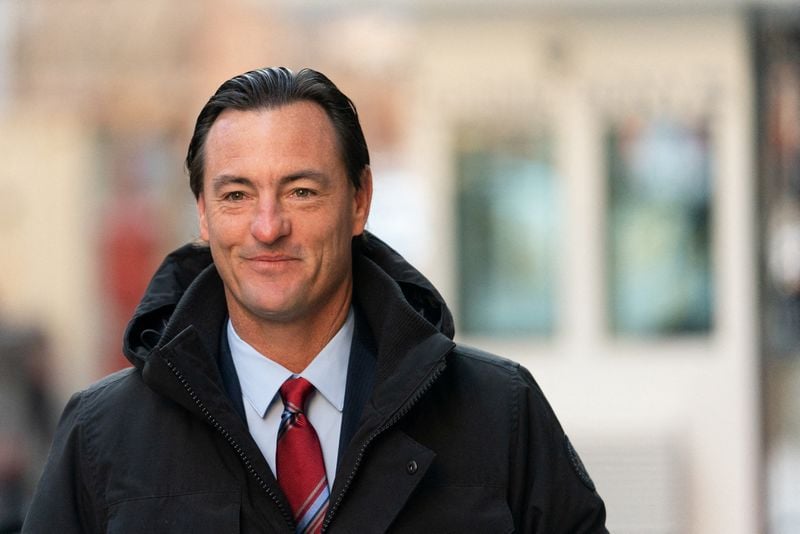