– Democratic U.S. Senator Joe Manchin last week made the White House a counteroffer for its social spending bill, which excluded an extension of the expanded Child Tax Credit, the Washington Post reported on Monday, citing sources.

Manchin had said last week he would accept a $1.8 trillion package that included universal prekindergarten for 10 years, an expansion of Obamacare, and hundreds of billions of dollars to combat climate change, the newspaper reported.

Manchin, a conservative Democrat who was key to President Joe Biden’s hopes of passing the domestic investment bill, said on Sunday he would not support the package.

(Reporting by Kanishka Singh in Bengaluru; Editing by Chris Reese) 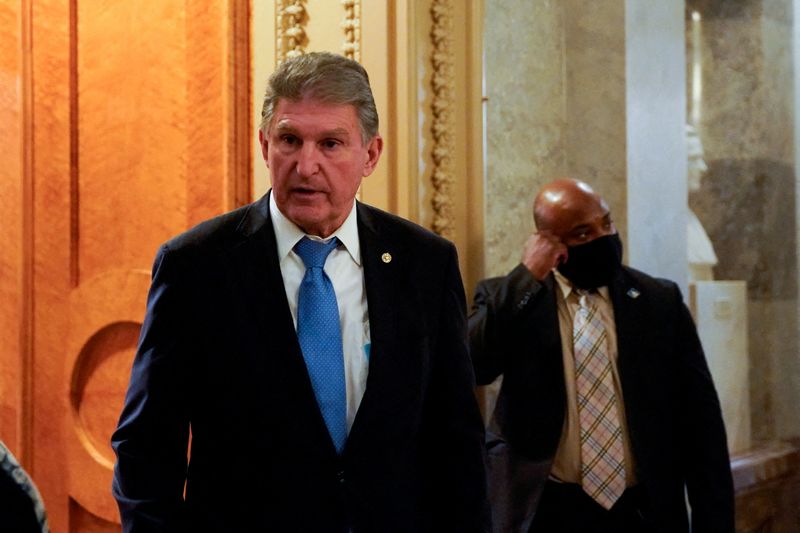