BROOMFIELD, Colorado – In a Denver suburb, an oil drilling rig plumbs the earth near a wealthy enclave framed by snow-capped mountains. The site is quieter, cleaner and less visible than similar oil and gas operations. It might just be the future of drilling in the United States.

Oil firm Civitas Resources designed the operation to run largely on the city’s electric grid, eliminating daily runs by more than a dozen diesel fuel trucks. The electric rig has none of the soot or sulfur smell of diesel exhaust and is muffled enough that rig hands can converse without yelling.

As investors and lawmakers push the oil industry to lower its carbon emissions, this drill site and others run by Civitas offer one model for drillers looking to migrate to low- or no-carbon emissions operations.

An extra incentive for Civitas is that it must be mindful of neighbors of its drilling sites in relatively affluent suburban areas, where it also has easier access to the power grid. It is unclear whether drillers in more remote areas will be able to adopt the same technology as easily.

Civitas, Colorado’s largest oil and gas producer, says it is the state’s first “carbon neutral” producer. To get there, it has eliminated some diesel-powered pumps, makes modifications to drilling and hydraulic fracturing equipment and its production sites. It also buys carbon credits to offset remaining emissions.

‘NO DUST, NO TRAFFIC’

A few miles away, another Civitas pad with 18 wells is hidden behind an earthen berm, largely invisible to the surrounding community. It has dozens of air-monitoring sensors to detect greenhouse gas emissions. Its pneumatic controls have been adapted to avoid methane leaks. It is Civitas’ first facility to do away with oil and waste water storage tanks.

“Everything is piped directly off location. There is no dust, no truck traffic necessary to produce the hydrocarbons,” said Matt Owens, Civitas’ chief operating officer.

Colorado, among the top oil producers among U.S. states, also has some of the toughest state emissions regulations. It has told energy firms they must cut methane emissions from drilling by 2030 to less than half of 2005 levels. More drillers also face stricter mandates as President Joe Biden’s administration enacts tougher federal methane rules.

“All the power lines that have been built out for urban expansion, we’re able to tap into those,” said Brian Cain, Civitas’ chief sustainability officer during a tour of a drilling site. He estimates switching from diesel to line power reduces emissions by 20% to 25%. “The landscape is a lot different than west Texas,” where operators do not have easy access to the adequate electric power, he said.

Some environmentalists have said lowering greenhouse gas emissions from oil drilling is not enough, and instead advocate for moving society away from fossil fuel usage https://www.reuters.com/business/environment/radical-change-needed-reach-net-zero-emissions-iea-2021-05-18 altogether. This year, the International Energy Agency said investors should halt funding to new oil, gas and coal supply projects if the world wants to achieve net zero emissions by mid-century.

While electrification offers a quick way to cut emissions from production, there are other hurdles. Civitas shifts work schedules to avoid overtaxing the grid during peak heating or cooling times, said Cain.

Pioneer is working with Texas transmission operator Oncor to boost capacity near the oilfield. It and other shale oil firms will likely cover some of the cost of upgrading power lines and substations to more quickly reduce diesel fuel use, Sheffield said.

Hydraulic fracturing, the pumping of water, sand and chemicals into well bores to release trapped oil and gas, is undergoing its own conversion. So-called electric fracks, powered by fossil fuels coming from nearby wells, are just emerging.

“When you move to electric fracks, that’s the white whale for us,” said Cain, which he estimates could reduce emissions from completions by 20% to 30%. “That is a huge benefit for us in terms of total greenhouse gas.” 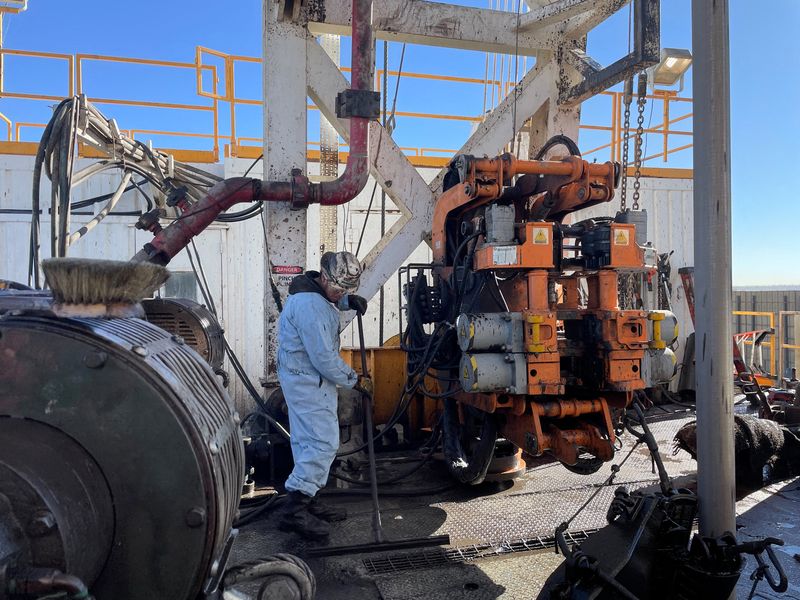 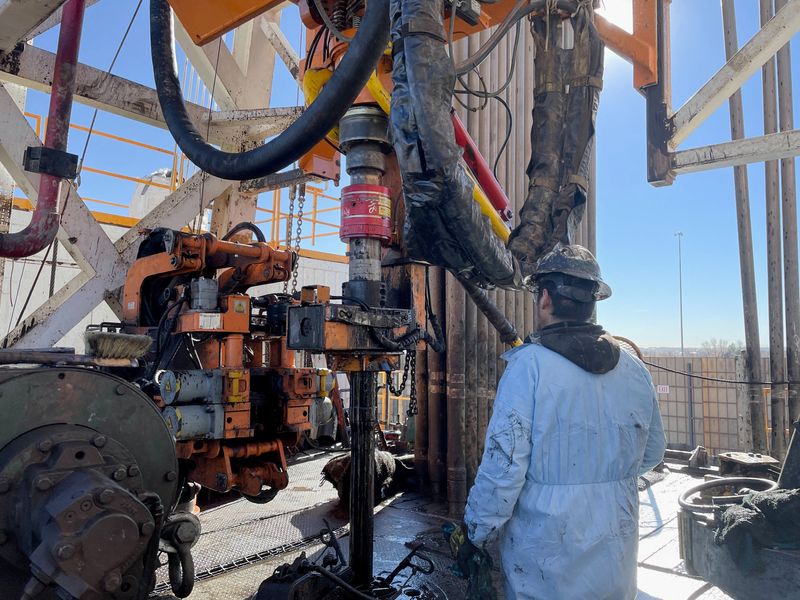 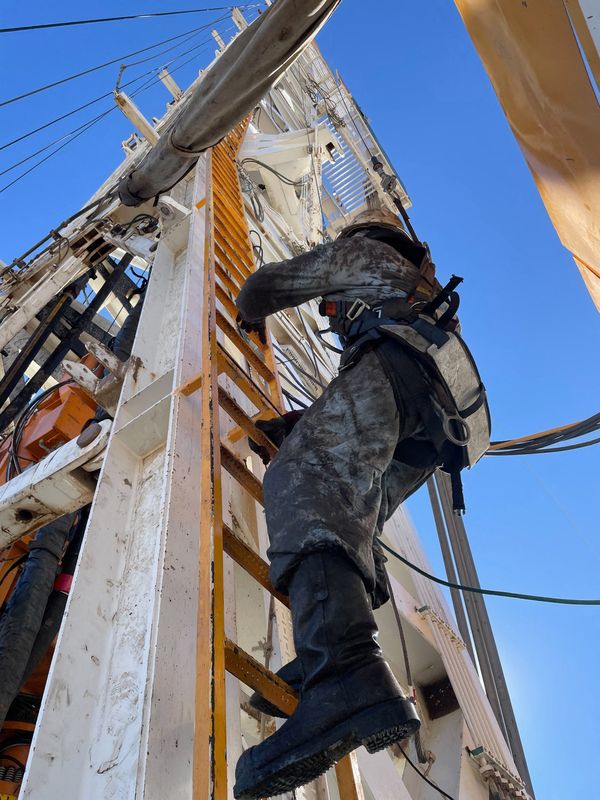 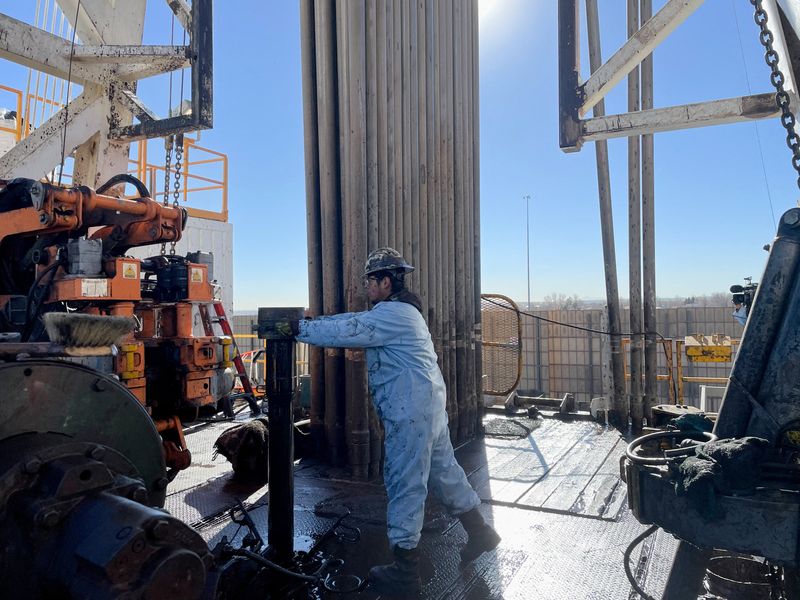 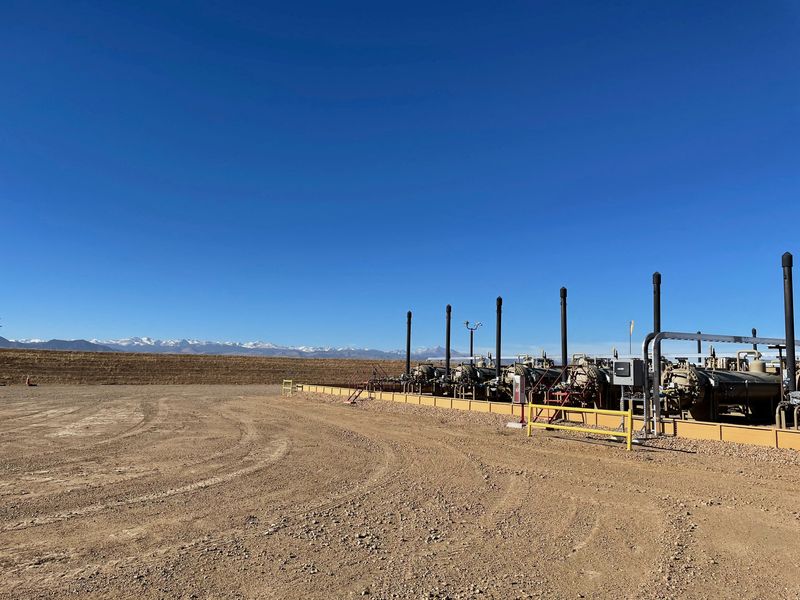