By Pawel Florkiewicz and Alan Charlish

WARSAW – Poland will likely see a 50-basis-point rate hike in January and that will not be the end of policy tightening, central banker Lukasz Hardt said on Monday, though a dovish Monetary Policy Council (MPC) colleague said hiking too much could hurt growth.

With inflation hitting 7.8% in November, the highest in over two decades, markets expect the Polish central bank to continue raising rates but members of its MPC are split over the pace and extent of tightening needed.

“We raised rates by 50 basis points in December. In my opinion a repeat of this is highly likely, meaning a hike of 50 basis points in January,” Hardt, one of the most hawkish MPC members, told online broadcaster Telewizja wPolsce.pl

Fellow hawk Kamil Zubelewicz said in comments published by website Interia.pl on Monday that the main rate of 1.75% “is currently far too low”.

He added: “If the Council wanted to accept inflation at a high level of 3.5% annually, the rates would have to be raised to 4.5%. But even this does not guarantee quick results.”

He said that in his opinion a 50-basis-point hike would not be a big move. “I believe that it is better to carry out a series of increases in a few decisive steps and close the whole process by February. But I have not seen these decisive steps yet.”

However, in an article for the wGospodarce.pl website, dovish rate-setter Eryk Lon said a “drastic” hike would hurt the economy, though it was possible he could support a small increase in the cost of credit.

“I take into account various types of scenarios, including those in which circumstances arise that justify my support for a relatively small rate hike,” Lon wrote.


A big increase in COVID-19 infections would be an argument for keeping rates stable in January, he added.

Zubelewicz said double-digit inflation could not be ruled out. “I do not want to scare anyone, of course, but we could have inflation of over 10%,” he was quoted as saying by Interia.pl. 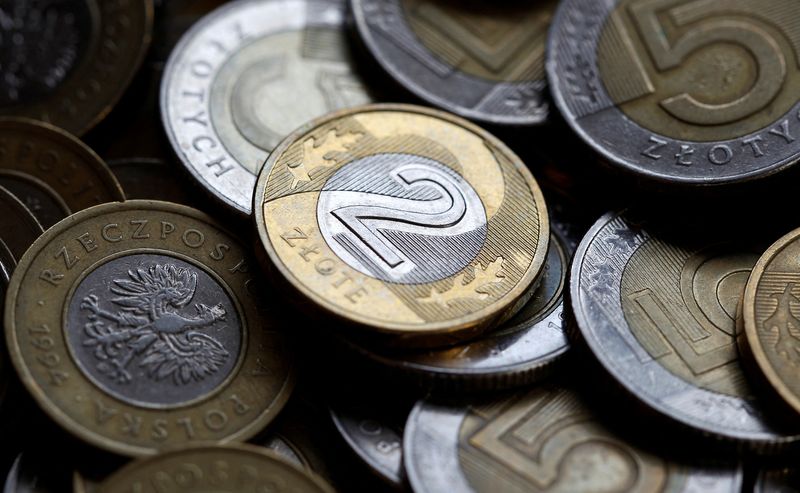