(Corrects headline and first paragraph; group said ransom was raised but did not say whether it was paid)

– A ransom was raised to secure the release of a group of Canadian and American missionaries kidnapped in Haiti, the U.S.-based Christian ministry group who organized their trip to the Caribbean nation said on Monday.

“Other people who sought to help us provided funds to pay a ransom and allow the negotiation process to continue. As you can imagine, we are not able to say anything further in respect to these negotiations,” a spokesman for the Ohio-based Christian Aid Ministries said during a news conference. 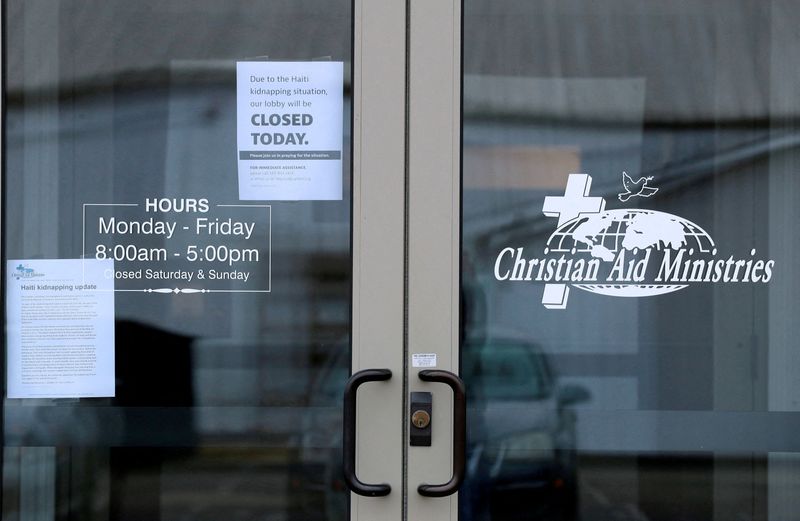