MOSCOW – Russia said on Monday it urgently needed a response from the United States on its sweeping security demands and again warned of a possible Russian military response unless it saw political action to assuage its concerns.

Moscow, which has unnerved the West with a troop buildup near Ukraine, last week unveiled a wish list of security proposals it wants to negotiate, including a promise NATO would give up any military activity in Eastern Europe and Ukraine.

Washington has said some of Russia’s proposals are obviously unacceptable, but that the United States will respond some time this week with more concrete proposals on the format of any talks.

Sullivan “made clear that any dialogue must be based on reciprocity and address our concerns about Russia’s actions, and take place in full coordination with our European allies and partners. He also noted that substantive progress can only occur in an environment of de-escalation rather than escalation,” she said.

Konstantin Gavrilov, a Russian diplomat in Vienna, said that relations between Moscow and NATO had reached a “moment of truth”.

“The conversation needs to be serious and everyone in NATO understands perfectly well despite their strength and power that concrete political action needs to be taken, otherwise the alternative is a military-technical and military response from Russia,” he was quoted as saying by RIA news agency.

The U.S. response is likely to shape Moscow’s calculus over Ukraine, which has become the main flashpoint in East-West relations.


The United States and Ukraine say Russia may be preparing an invasion of its ex-Soviet neighbour. Russia denies that and says it is Ukraine’s growing relationship with NATO that has caused the standoff to escalate. It has compared it to the 1962 Cuban missile crisis, when the world came to the brink of nuclear war.

Deputy Foreign Minister Sergei Ryabkov said that Moscow had so far received no response from the United States.

“I think they’ll try to turn this into a slow-moving process, but we need it to be urgent, because the situation is very difficult, it is acute, it tends to become more complicated,” he was quoted by RIA as saying.

The Kremlin said it was still too early to assess the West’s response, but that information from “various sources” about a readiness to discuss the ideas was positive.

Asked separately about a Belarusian proposal to host Russian nuclear weapons in the event of similar deployments in its vicinity by the West, Kremlin spokesman Dmitry Peskov said Moscow had numerous options.

“It’s no secret the deployment of different types of armaments near our borders that could pose a danger would require corresponding steps to be taken to balance the situation. There are all sorts of options here,” he said. 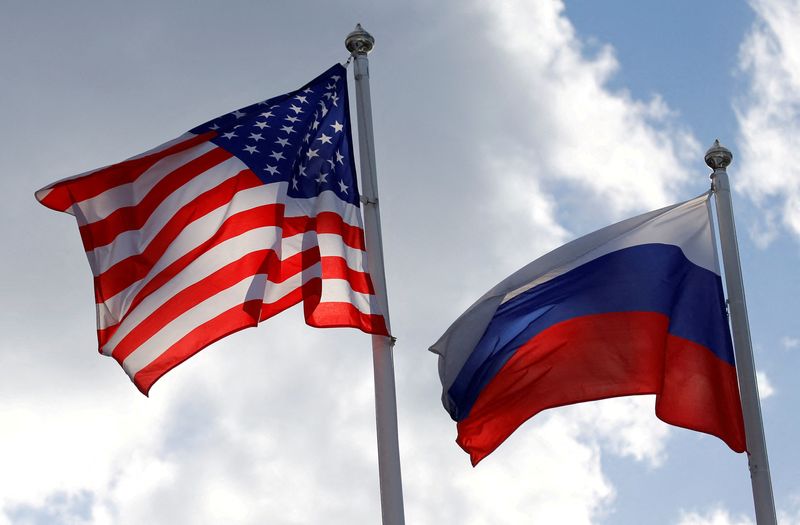