HONG KONG – Chinese artificial intelligence start-up SenseTime Group relaunched its $767 million Hong Kong IPO on Monday, a week after pulling the listing in the wake of the company’s inclusion on a U.S. investment blacklist.

SenseTime retained its target of selling 1.5 billion shares for between HK$3.85 and $HK3.99 each, according to regulatory filings, with the final price to be set on Thursday.

SenseTime said its inclusion on the U.S. blacklist did not impose any restrictions on its business operations, but added the resulting lack of U.S. investors could impede its ability to raise capital in the future and reduce trading liquidity.

The U.S. Treasury added SenseTime to a list of “Chinese military-industrial complex companies” on Dec. 10, accusing it of having developed a facial recognition programme to determine a target’s ethnicity, with a focus on identifying ethnic Uyghurs.

U.N. experts and rights groups estimate more than a million people, mainly Uyghurs and members of other Muslim minorities, have been detained in recent years in a vast system of camps in China’s far-west region of Xinjiang.

Some foreign lawmakers and parliaments have labelled the treatment of Uyghurs as genocide, citing evidence of forced sterilisations and deaths inside the camps. China denies these claims and says Uyghur population growth rates are above the national average.

“Our group’s products and services are intended for civilian and commercial uses and not for any military application,” SenseTime said in the revised filings on Monday.


The company previously said it “strongly opposed” the designation of the blacklist and that accusations against it were unfounded.

SenseTime’s shares are due to start trading on the Hong Kong Stock Exchange on Dec 30. 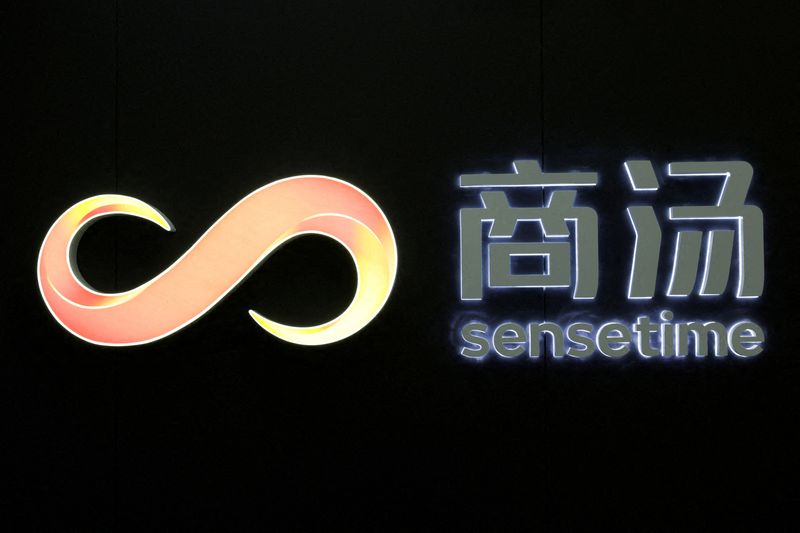