LONDON – Markets will wind down in coming days for the festive break. Then again, let’s not call it a day just yet.

Most central banks have wrapped up meetings for the year, but they also raised a fresh set of questions for investors to mull over. U.S. data, meanwhile, should shed light on how consumers are holding up, given soaring prices and the fast-spreading Omicron COVID variant.

Here’s your week ahead in markets from Ira Iosebashvili in New York, Vidya Ranganathan in Singapore, and Sujata Rao, Karin Strohecker and Dhara Ranasinghe in London.

Take Five takes a break on Dec. 24 and Dec. 31, but looks forward to returning in the New Year.

With December’s deluge of central bank meetings done and dusted, markets can cruise into year-end, right?

Not quite. The Bank of England, for one, has left investors confounded for the second time in six weeks, as a surprise rate hike again raised questions about its communication style.

The European Central Bank, in the spirit of Christmas perhaps, gave something to everyone – ending emergency stimulus next year cheers the hawks, opting for an open-ended existing asset purchase scheme makes the doves happy. Rising peripheral bond yields suggest some unease over easing support.

And by raising rate hike prospects, the Federal Reserve appears to have set the agenda for a tumultuous 2022 as central bankers chart their paths to the exit, albeit at dramatically different paces. (Graphic: Central bank balance sheets, https://fingfx.thomsonreuters.com/gfx/mkt/klvyknowjvg/theme1612.PNG)

‘Tis the season to be shopping, but just how cheerful are U.S. shoppers in the face of soaring prices and Omicron?

U.S. consumer prices grew at their fastest pace in around four decades in November. Any signs that rising living costs and pandemic fatigue are weighing on spending – which accounts for over two thirds of U.S. economic activity – will not make for comfortable reading at the Fed.

After all, the central bank just doubled the pace at which it will cut bond purchases and signalled as many as three rate hikes for 2022. (Graphic: United States consumer confidence, https://fingfx.thomsonreuters.com/gfx/mkt/mypmnawqzvr/USTHEME1612.PNG)

A revolt by 100 lawmakers, scandals, the loss of a parliamentary seat his party had dominated for 200 years, and a stuttering economy mean bookies are offering even money that he will be replaced in 2022. A majority of voters think he should resign, one poll found.

Chilean leftist Gabriel Boric won the country’s presidential runoff election on Sunday, capping a major revival for the country’s progressive left that has been on the rise since widespread protests roiled the Andean country two years ago.

The regional election cycle continues in 2022. Colombia is scheduled to hold congressional elections in March and a presidential ballot in May. Brazil’s general vote in October will dominate investors’ focus, given the country’s economic weight in the region. So far, former leftist leader Luiz Inacio Lula da Silva has a comfortable lead in polls. (Graphic: Standard Chartered Geopolitical Risk, https://fingfx.thomsonreuters.com/gfx/mkt/jnpweakeepw/Standard%20Chartered%20Geopolitical%20Risk.PNG)

Investors are trying to work out just what China’s top leaders meant when they said recently that next year would be all about economic stability and prudent monetary policy.

The likes of JPMorgan peg growth estimates around 5%, close to what government advisers recommend. Possibly, policy will be tailored to fit the goal of “common prosperity” before the Communist Party’s 20th national Congress next year.

But bond markets are confused. The central bank has infused cash into banks while trying to rein in a strong yuan. Yet, expectations for a cut in its main money market operation rate last week came to nought.

Beijing’s goals of stability and deleveraging could mean banks’ lending benchmarks won’t change this week either. 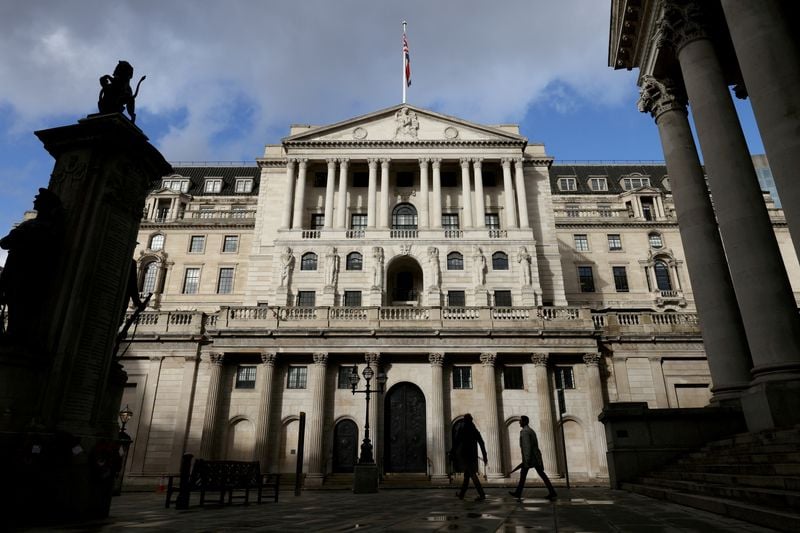 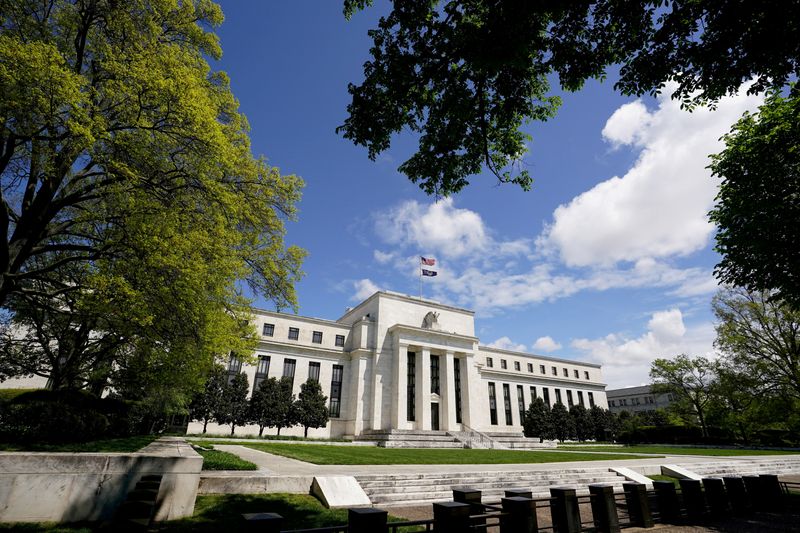