WASHINGTON -U.S. authorities have charged a Chicago doctor with insider trading, accusing him of using nonpublic information about drug trial results to reap illicit profits from buying shares of a California-based biotechnology company.

The U.S. Securities and Exchange Commission (SEC) and federal prosecutors in Illinois said in statements on Monday they have charged a gastrointestinal medical oncologist Daniel V.T. Catenacci related to trading in securities of Five Prime Therapeutics Inc.

The doctor bought shares of the biotechnology company in advance of a Nov. 10, 2020 announcement it had gotten positive drug trial results for a cancer drug.

Authorities accused Catenacci of learning material nonpublic information about the positive results through his role as a lead clinical investigator for the drug trial. He has been cooperating with the government since the start of the investigation, Catenacci’s attorney Jacob Kahn told Reuters.

“This is a complex area of law, and Dr. Catenacci did not intentionally breach any duty of confidence,” Kahn said.

The doctor made more than $134,000 in illegal profits from the purchase and sale of the securities, authorities said. Catenacci was charged in a criminal information, a type of charging document usually used by prosecutors in connection with plea deals. It was not clear if Catenacci had a plea agreement.

To settle the SEC’s civil charges, Catenacci has agreed to pay a penalty in an amount to be determined by the court at a later date, the SEC said. The settlement is subject to court approval.

Catenacci is an associate professor of medicine, according to his LinkedIn profile and biography on the University of Chicago’s website. A spokesperson for the school said he is on a leave of absence.

The spokesperson said in a statement that the university “remains fundamentally committed to research integrity, protecting the rights of patients who participate in clinical trials, and honoring its obligations to government and industry research sponsors.” 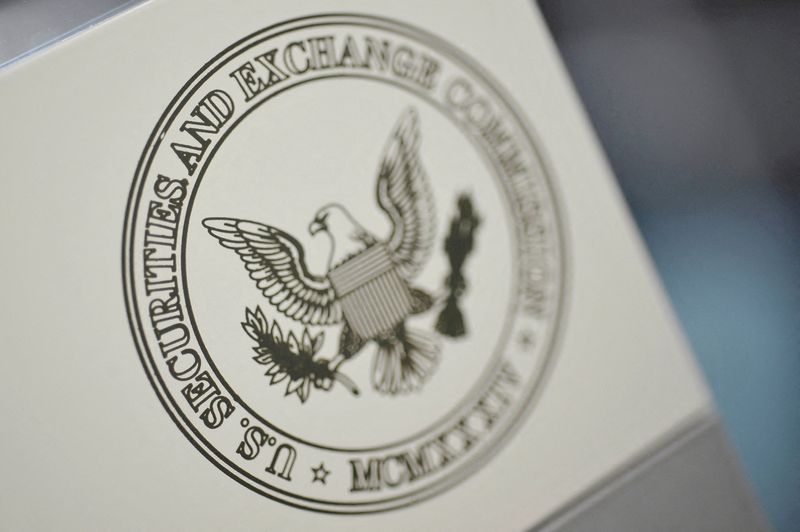