“For those and other reasons, we are disappointed that the bill will not pass. We urge Senator Manchin to revisit his opposition to this legislation and work with his colleagues to pass something that will help keep coal miners working, and have a meaningful impact on our members, their families and their communities,” Roberts said on Monday.

Biden and party leaders negotiated with Manchin for months to satisfy his concerns over key elements of the Build Back Better legislation, but the West Virginia senator surprised his fellow Democrats on Sunday saying that he could not support the proposal.

The Build Back Better plan aims to expand the social safety net and invest nearly $600 billion to tackle climate change through a variety of subsidies including for renewable power and electric vehicles. Many Democrats have said the bill is essential to the party’s chances in the Nov. 8, 2022, mid-term elections and efforts to combat climate change.

Manchin won re-election in 2018 as a Democrat in a deeply conservative state that twice voted for Donald Trump.

The senator has objected to elements of the bill intended to fight climate change, which are opposed by the coal and natural gas industries that are economic drivers in his home state.

Manchin founded the private coal brokerage Enersystems in 1988 and still owns a big stake in the company, which his son currently runs. 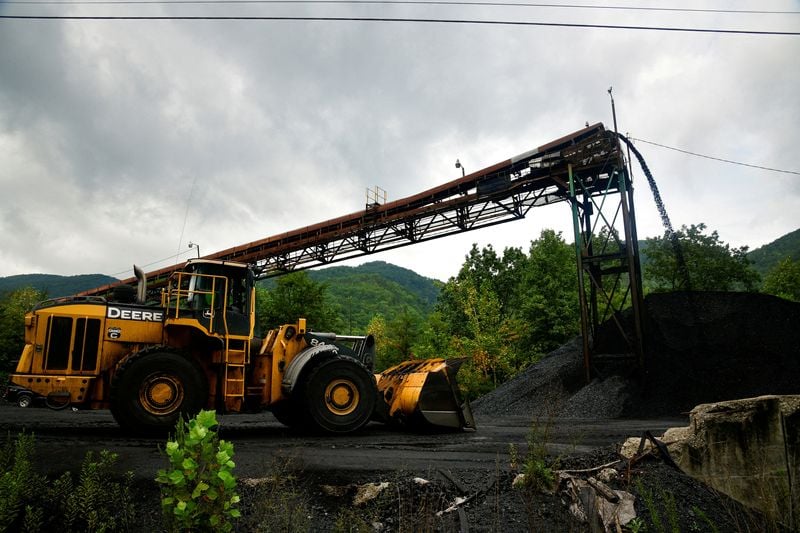