-U.S. gasoline prices have dropped in time for the major holiday driving season, but not everyone around the country is feeling the same relief at the pump.

Fuel prices were one of the key factors in U.S. inflation that soared to multi-decade highs in October, dampening President Joe Biden’s popularity and sparking calls for investigations into potential fuel market manipulation. The U.S. is the biggest consumer of gasoline worldwide, and more than 100 million Americans are going to hit the roads this holiday season.

Since prices peaked at $3.42 a gallon, the average retail price of U.S. gasoline has been retreating, now down 11 cents at $3.31 as of Friday. November’s peak was not an all-time high for retail gasoline, but the 60% increase from the year-ago coronavirus-affected trough was still alarming.

Some areas of the country have seen a swifter decline in prices than others. Part of that relates to additional additives required by states like California, geographic isolation from supply, and weather events that hampered delivery to the Pacific Northwest. (GRAPHIC: Nationwide gas prices https://graphics.reuters.com/USA-GASOLINE/PRICES/byvrjqaoqve/index.html)

In Michigan and Indiana, the average retail price is now down more than 25 cents. The average price of a gallon of gasoline in Michigan is currently $3.152, down 23 cents from a month ago.

“Seeing how some stations posted prices 60 cents lower while others only fell about 15 cents, you can tell there was some profit taking,” said Patrick DeHaan, head of petroleum fuel analysis at GasBuddy, speaking about prices in Michigan, his home state.

In the west coast, where crude oil supply to U.S. refineries was affected by historic flooding in British Columbia earlier this month, prices have hardly moved.

The average price of gasoline in California as of last week was $4.67 a gallon, only two cents per gallon less a month ago. In Oregon, it was $3.774 a gallon, just one cent cheaper than a month ago.

The main reason gasoline prices are lower has been the falling price of crude oil, which makes up more than half of the price of gasoline.

Crude prices are still up about 50% from last year as demand has rebounded while supply has been slower to return to the market. Since peaking at about $86 per barrel, the Brent crude benchmark has dropped to about $73 a barrel – a 15% decline.

That’s due to the U.S. release of strategic reserves to cool prices and expectations of more supply in coming months, along with demand uncertainty linked to the new Omicron variant of the coronavirus.

The Biden administration on several occasions raised concerns about the gap between wholesale costs and prices at the pump. That gap peaked at $1.14 in November, significantly higher than the five-year average of 85 cents; as of last week that gap had dipped to 93 cents.

Gasoline industry sources interviewed say the market’s volatility has made filling station owners wary of lowering prices that they’d only have to raise again later.

He said some association members were concerned about lower prices after having refilled inventories at a higher cost, potentially exposing them to losses. The average price of gasoline in New Jersey last week was $3.413, only 4 cents lower than a month ago.

Overall, prices may not fall much further given surging consumer demand, which has exceeded pre-pandemic levels. AAA forecasts more than 100 million Americans will be on the roads during the holiday season – a 28% increase from 2020’s COVID-affected period. 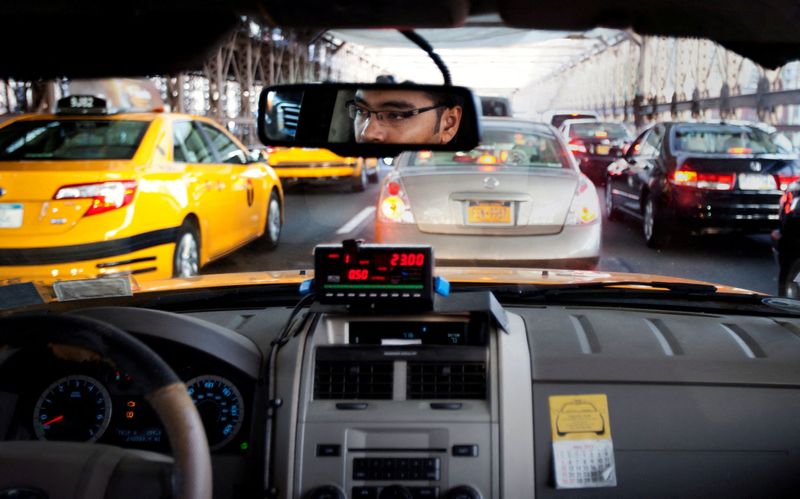