By P.J. Huffstutter and Leah Douglas

CHICAGO -The Department of Agriculture overpaid U.S. corn farmers in 2019 by around $3 billion for impacts from former President Donald J. Trump’s trade policies, in part because the agency over-estimated the value of their lost export business, according to a nonpartisan government agency report released Monday.

The Market Facilitation Program in 2018 and 2019 distributed $23 billion in payments to farmers under the USDA’s Farm Service Agency to help offset the heavy blows farmers faced in the wake of Trump’s trade war with China and other top export markets.

Payments to corn farmers were approximately $3 billion more than USDA’s final estimated damages from the trade war, while soybean, sorghum, and cotton farmers received less than the estimated trade damage, the report from the U.S. Government Accountability Office (GAO) found.

The report, requested by the U.S. Senate Agriculture Committee, also found that the way USDA distributed payments led to producers in different regions receiving different payments for the same crop.

Farmers in the South benefited the most, according to the report, while farmers in the Northeast and West received the least amount in payments.

At the time, the widely varying payouts confused and irritated farmers, as well as local USDA employees who received limited training on the program and struggled to process applications and payments.

“We recommended better reviews and greater transparency in USDA analyses” going forward, the GAO said in a statement on Monday announcing the report.

The GAO recommended that USDA’s Office of the Chief Economist (OCE) be more transparent in its methodology process, as well as revise its processes for assessing the baselines by which farmers are granted aid.

OCE disagreed with the report’s findings and said its team did their job; that GAO’s recommendations should not be aimed at OCE; and that the problem was with policy decisions in which it was not involved, according to an Oct. 21 letter it sent to the GAO.

“The role of USDA’s Office of the Chief Economist is to provide data-driven analysis. They did that,” a USDA spokesperson said in a statement to Reuters. “What happened from that point on was in the hands of President Trump’s political appointees.”

(Reporting By P.J. Huffstutter in Chicago and Leah Douglas in Washington; Editing by Chizu Nomiyama and David Gregorio) 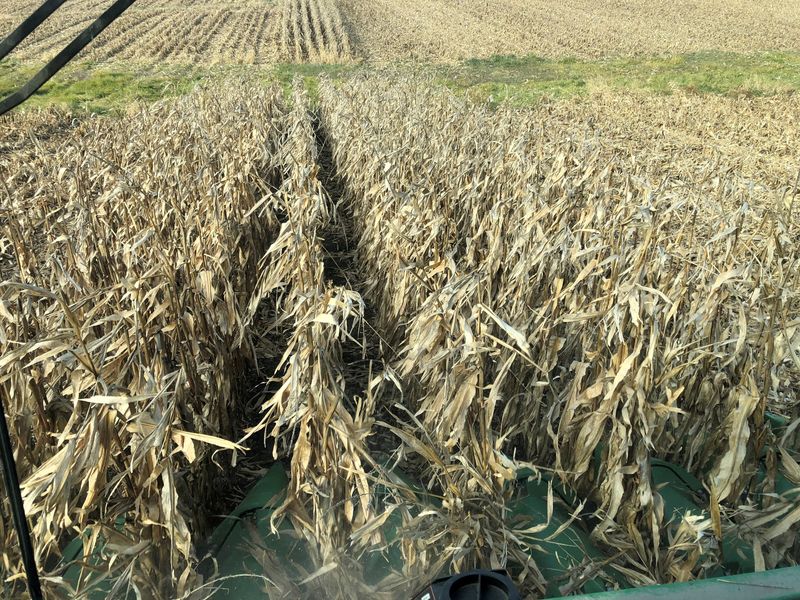