LONDON – British manufacturers reported a near-record inflow of new orders this month but also a worsening shortage of stocks of finished goods, which deteriorated at an unprecedented pace for a second month in a row, an industry survey showed on Monday.

The figures from the Confederation of British Industry, collected between Nov. 22 and Dec. 10, show little evidence of a knock from the Omicron variant of coronavirus, which has been a major blow for face-to-face consumer services businesses.

The CBI’s monthly order book balance for manufacturers slipped to +24 in December from November’s record high of +26, while output growth over the past three months was the highest since July.

Growth is expected to slow slightly over the next three months but remains well above its long-run average.

“UK manufacturing demand remains strong, and output accelerated to meet this demand in December. However, behind the scenes, firms are battling pressures on a number of fronts,” said Anna Leach, the CBI’s deputy chief economist.

The gauge of stocks of finished goods dropped to a record low -24 in December, down from a previous record low of -16 in December.

Inflation pressures eased only marginally, with a balance of +62 of firms reporting price rises in December, down from +67 in November. 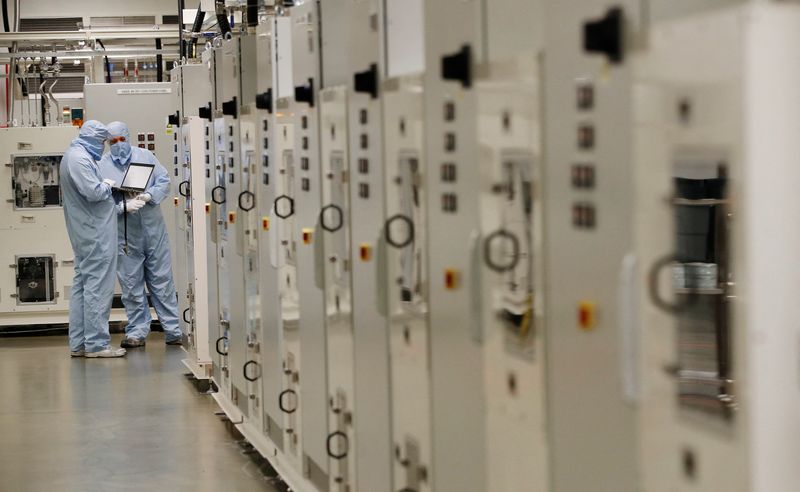