Psaki said action on Biden’s legislative agenda is urgently needed. She said she would not “relitigate” Manchin’s announcement of opposition on Sunday and her subsequent statement that was sharply critical of him. 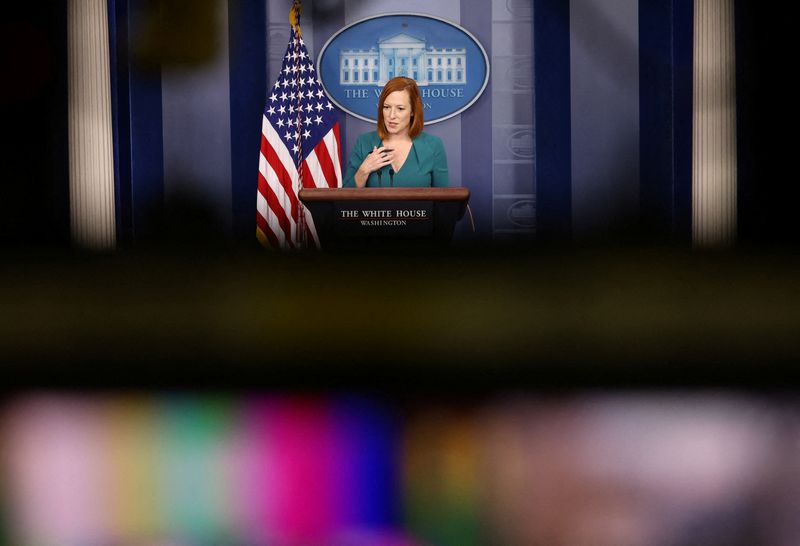