BRUSSELS – Passengers in Europe are entitled to compensation not only if their flights are delayed but also if they are brought forward by more than an hour, the European Union’s top court ruled on Tuesday.

Under EU rules, passengers can claim damages if their flights are cancelled less than 14 days before departure or arrive more than three hours late or if they are denied boarding because of overbooking.

Compensation, ranging from 250 to 600 euros ($282.38-$677.70), depends on the distance of the flight, with a possible 50% reduction if the airline offers in advance to re-route the passenger so they arrive only a few hours late.

The Court of Justice of the European Union (CJEU) determined that a flight should be regarded as cancelled if it was brought forward by more than an hour.

Judges reasoned that passengers could suffer the same degree of inconvenience as in the case of a delay, having to adapt their plans and even potentially missing the flight.

The compensation should also be the same as that due for a cancellation or delay, with no right to reduce the amount by 50% on the grounds that it has offered to re-reroute a passenger so that they arrive without delay at the final destination.

Airlines can still offer to re-route passengers if they do so sufficiently in advance.

The court also found that a passenger has a “confirmed reservation” not only if they have a ticket but also if a tour operator, through which the passenger has booked, has provided assurances of transport on particular flights.

The case came to the CJEU from courts in Austria and Germany relating to flights operated by Azurair, Corendon Airlines, Lufthansa subsidiaries Austrian Airlines and Eurowings, as well as Laudamotion, now owned by Ryanair. 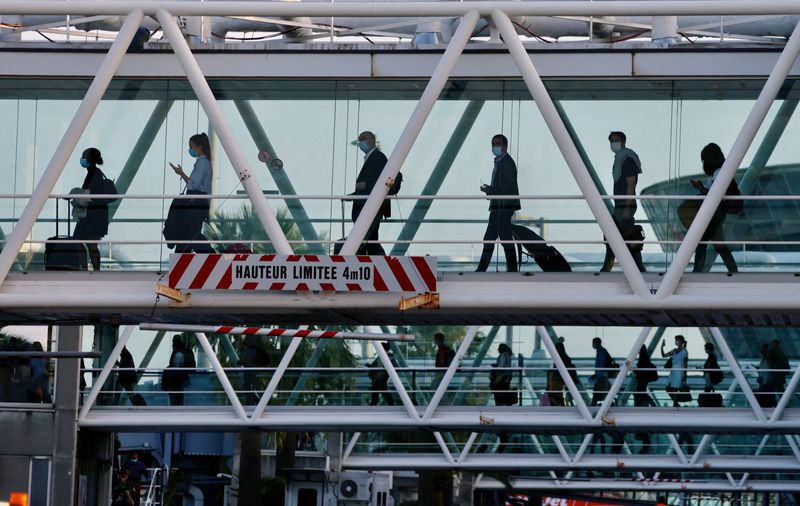