– AT&T Inc said on Tuesday it was selling its advertising unit, Xandr, to Microsoft, partly exiting a venture that had appeared to become expensive for the telecom company.

Xandr was created in 2018 through the acquisition of an ad exchange and a TV ad tech company to use data collected from phone, internet and TV services to target consumers.

AT&T has spent billions to build a media company, satellite TV provider and an advertising platform all under one roof, but those plans faced investors’ criticism as struggled to reduce debt.

The telecom company expects its pending $43 billion deal to combine WarnerMedia’s media assets with Discovery Inc to close by the middle of 2022.

Microsoft, which generates a bulk of revenue by licensing software such as Windows and Office, also runs advertising supported businesses including its Bing search engine, MSN news service and LinkedIn business social network.

The deal does not include the advertising sales business supporting DirecTV and is subject to regulatory reviews.

AT&T’s shares were up about 1.4% in early trading. 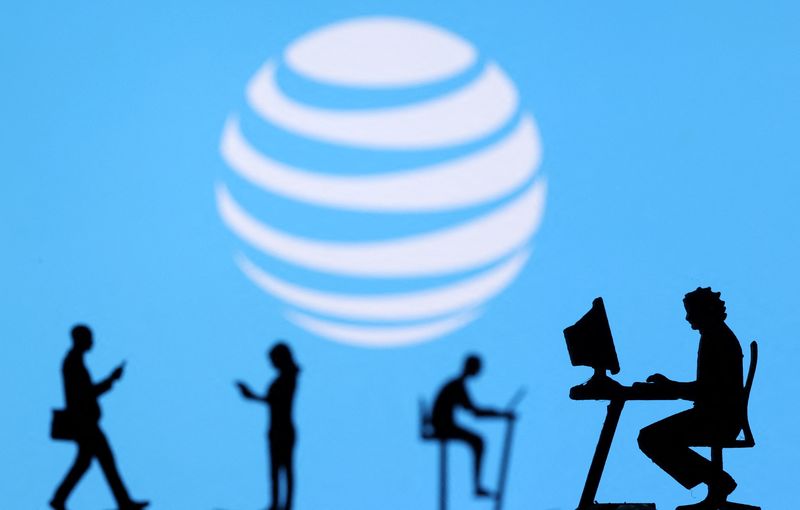