Banxico, as the bank is known, stepped up efforts to rein in surging inflation, raising its benchmark interest rate by 50 basis points to 5.50% on Dec. 16, outpacing market expectations and pushing up the peso currency against the dollar.

It was the fifth consecutive meeting in which Banxico hiked rates.

Diaz de Leon said that January is when many prices in the economy are set, and “I think that it is appropriate to send a signal of commitment to returning as soon as possible to the 3 percent target,” he told Reuters.

Banxico targets inflation of 3%, with a 1-percentage-point tolerance range above and below that. Mexican inflation accelerated faster than expected in November to 7.37%, the highest level since early 2001.

Diaz de Leon said the bank’s baseline scenario is for inflation to remain elevated during most of 2022 and for prices to subside towards the end of the year, or at the beginning of 2023.

Many of the inflationary shocks that have fueled rising prices in Mexico are coming from abroad, he argued.

Diaz de Leon will be replaced by newcomer Victoria Rodriguez beginning at the start of next year. 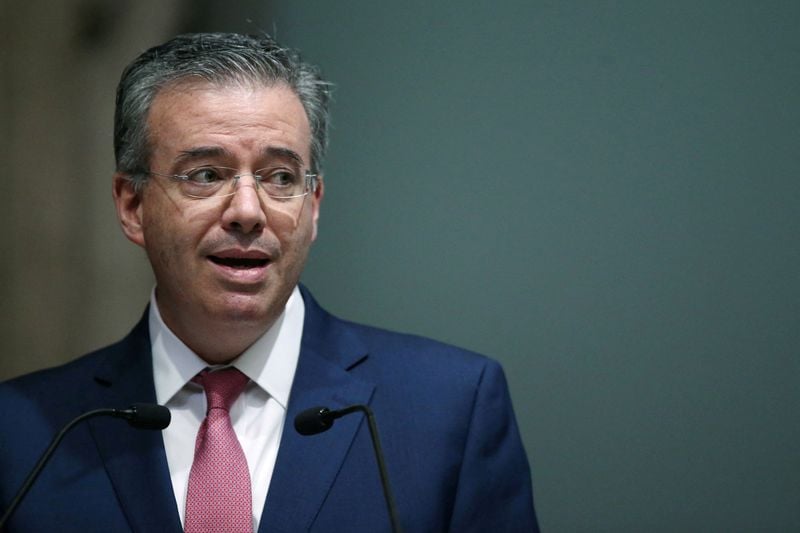