-BlackBerry Ltd beat Wall Street estimates for third-quarter revenue on Tuesday, helped by sustained demand for its cybersecurity and Internet of Things products.

Demand for cybersecurity software has been robust as more businesses and government organizations migrate to cloud-based solutions to support remote work during the COVID-19 pandemic.

BlackBerry posted third-quarter cybersecurity revenue of $128 million and forecast that to be between $125 million and $135 million in the fourth quarter, below an estimate of $143 million by one analyst, according to Refinitiv data.

BlackBerry reported a net profit of $74 million in the third quarter, compared with a loss of $130 million a year earlier.

Excluding items, the company broke even on a per-share basis, beating analysts’ average estimate of a loss of 7 cents per share.

Revenue fell to $184 million for the quarter ended Nov. 30, from $218 million a year earlier, but beat analysts’ average expectation of $177.25 million, according to IBES data from Refinitiv.

(Reporting by Akash Sriram in Bengaluru; Editing by Ramakrishnan M.) 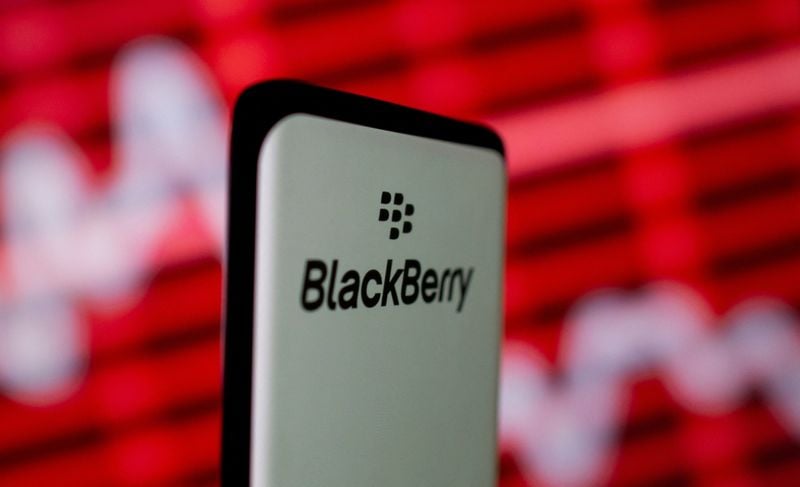