“5G interference could adversely affect the ability of aircraft to safely operate,” the letter said, adding it could have “an enormous negative impact on the aviation industry.”

The industry and Federal Aviation Administration (FAA) have raised concerns about potential interference of 5G with sensitive aircraft electronics like radio altimeters.

The Boeing Airbus letter cited an analysis from trade group Airlines for America (A4A) that if the FAA 5G directive had been in effect in 2019, about 345,000 passenger flights and 5,400 cargo flights would have faced delays, diversions or cancellations.

In November, AT&T and Verizon delayed commercial launch of C-band wireless service by a month until Jan. 5 and adopted precautionary measures to limit interference.

Aviation industry groups said that was insufficient. Boeing and Airbus said they made a counterproposal that would limit cellular transmissions around airports and other critical areas.

United Airlines Chief Executive Scott Kirby said last week that FAA’s 5G directives would bar the use of radio altimeters at about 40 of the country’s biggest airports.

The Air Line Pilots Association on Monday said that aviation and communications regulators are at a stalemate. “That’s a big problem for passengers, shippers and the American economy,” the group said. 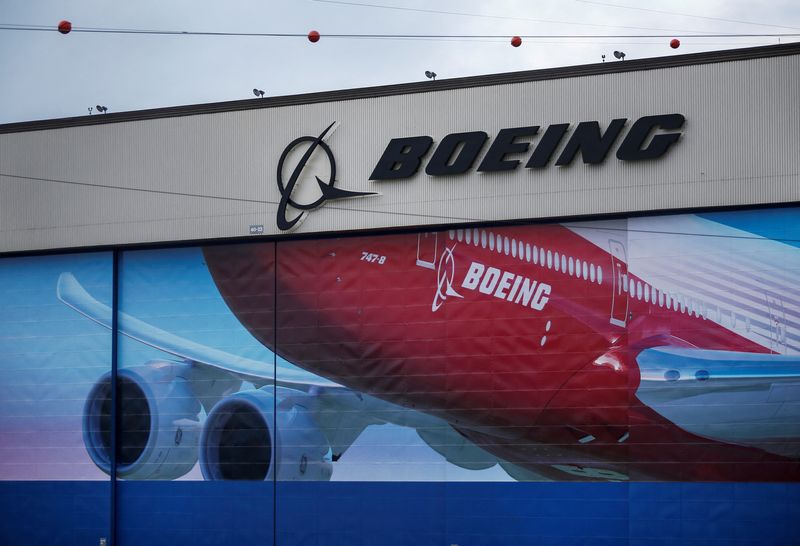