BEIJING -China has barred entry to four people from a U.S. commission on religious freedom, the foreign ministry said on Tuesday, following U.S. sanctions this month against Chinese people and entities over accusations of human rights abuses in Xinjiang.

Their assets in China would also be frozen and Chinese institutions and citizens would be forbidden from dealing with them, Zhao said at a regular briefing in Beijing.

“We are not surprised to see the Chinese government impose additional baseless sanctions in response to growing concern over its egregious human rights and religious freedom violations,” said USCIRF chair Nadine Maenza, one of the people China barred entry to, according to an online statement.

The United States had said that its Dec. 10 sanctions were in response to human rights abuses in China’s Xinjiang region, where Uyghurs and other Muslim minorities are alleged to have been unlawfully detained, mistreated and forced to work. China denies abuses in Xinjiang and says its policies there help combat extremism.

The USCIRF is a federal government entity which evaluates and suggests policies for countries where religious freedom is deemed to be endangered.

Apart from USCIRF’s chair, the sanctions would also affect the vice chair and two commissioners at USCIRF, Zhao said. 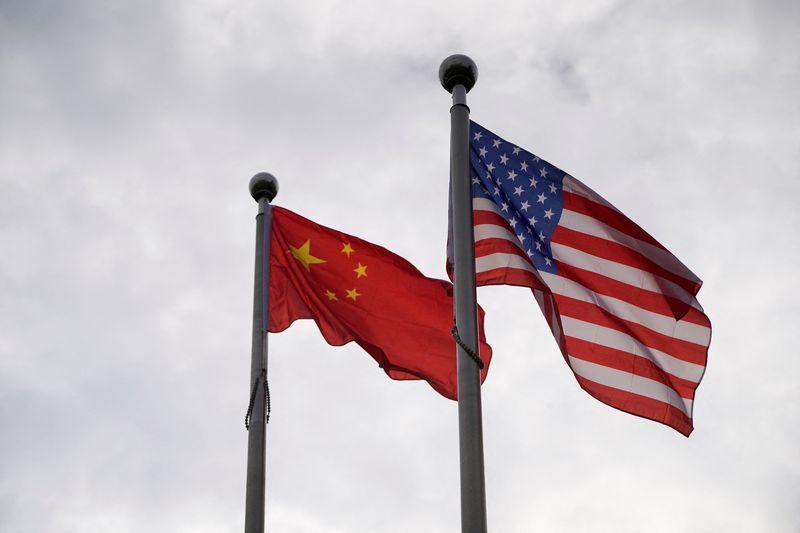 Stocks edge up before Fed minutes, dollar off 1-month low

Gold prices dented by stronger dollar ahead of Fed minutes

Stocks edge up before Fed minutes, dollar off 1-month low