By Tatiana Bautzer and Gabriel Araujo

SAO PAULO -Shares of Brazilian planemaker Embraer SA soared on Tuesday after the company said it had agreed to combine its electric aircraft subsidiary Eve with Zanite SPAC and list it on the New York Stock Exchange.

The transaction values Eve’s equity at $2.9 billion and will include the combination with Zanite Acquisition Corp and an additional investment by a group of investors that includes Embraer, Zanite, financial investors and strategic partners such as Azorra Aviation, BAE Systems, Republic Airways, Rolls-Royce and SkyWest Inc.

After the transactions, Eve – which will be listed on NYSE under the ticker EVEX – will have a $512 million cash position that will be used to develop its flying taxi. The firm is expected to start trading in the second quarter of 2022, after the closing of the deal with Zanite.

Eve already has an order pipeline of more than $5 billion. Among the customers with pre-orders are lessors, helicopter operators and ride-sharing companies.

After announcing Eve’s listing, Embraer also disclosed new orders. Florida-based Azorra, one of the Eve investors, ordered 200 electric vertical take-off and landing (eVTOL) aircraft from Eve. Republic Airways, also an investor, placed an order for up to 200 eVTOLs, aiming to implement an eVTOL network throughout the U.S. Central and East Coast markets.

Skywest ordered 100 electric aircraft looking to develop a regional chain in the U.S., while BAE Systems will work with Eve to explore the development of its eVTOLs for the defense market. Both are also part of the same investor group.

Embraer will own more than 80% of Eve after the SPAC combination and additional investment from the group. Eve’s cash position is expected to be enough to fund the flying taxi development through its certification, expected for 2025, Embraer CEO Francisco Gomes Neto told Reuters.

Itau BBA analysts said the deal beat their own projections, noting that Eve’s $2.9 billion valuation implies a ratio of $12 per U.S.-traded Embraer share, which is 110% more than the $5.7 per share they had incorporated in their $21 target price for Embraer shares at the end of 2022.

“Our calculation was based on a $2 billion (valuation) for Eve and a 50% stake from Embraer,” they said.

Gomes Neto said in an interview that Eve will probably have multiple production sites to deliver to customers in different continents, but the locations have not yet been chosen. Gomes Neto expects Eve to reach $4.5 billion in revenue by 2030, with around 15% of the global urban air mobility market.

Embraer will provide infrastructure to Eve, including the allocation of engineers to the projects, testing grounds and simulation equipment.

“This will allow us to lower the costs,” DeMuro said in an interview.

Analysts at Guide Investimentos, also calling the deal positive for Embraer, said they expected the transaction proceeds to be used to finance operations, support the company’s growth and for corporate purposes in general. 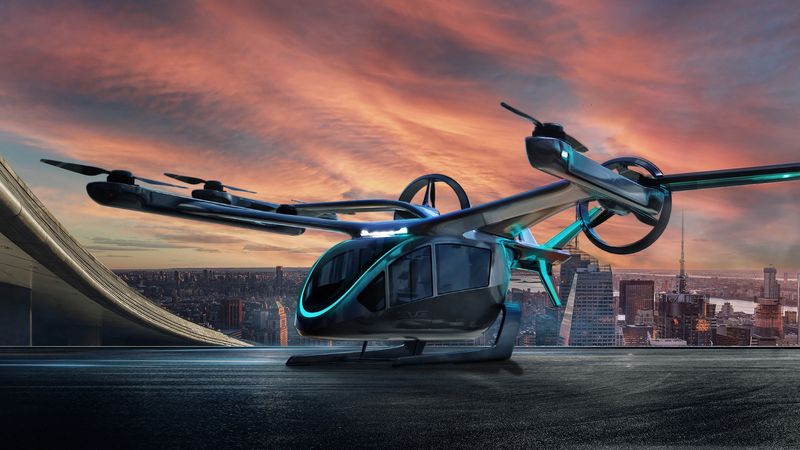 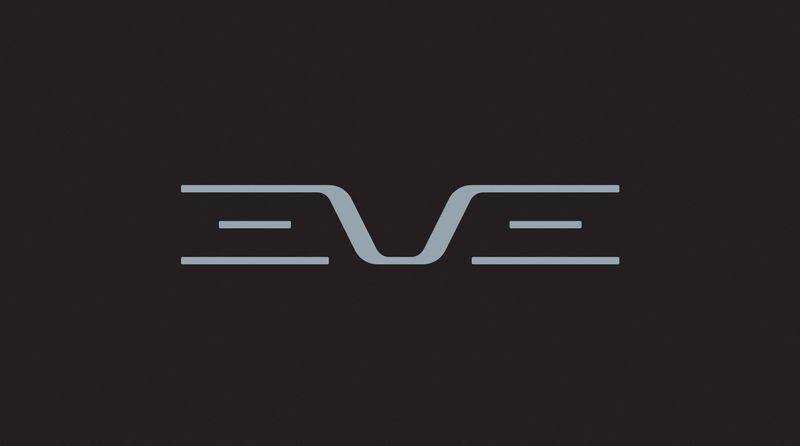