By Sudarshan Varadhan and Rupam Jain

The factory looked deserted on Tuesday, with a few cars including a police vehicle parked outside. No workers were seen at the site, which was manned by two guards and a few other security officials.

The disruption comes as Apple, like other consumer products companies, is dealing with supply chain bottlenecks that have hit production. In October, the company warned that the impact of these supply chain problems would worsen during the holiday quarter.

“The factory has been shut since Saturday and will be shut till coming Sunday,” said a senior official at the directorate of industrial safety and health in Tamil Nadu, of which Chennai is the capital. Two more senior state officials confirmed the suspension of activities at the factory.

All three declined to be identified because they were not authorised to speak with the media.

Police in India on Monday released dozens of those detained for blocking a key highway after the food poisoning incident last week at the plant that led to 150 employees being admitted to hospital.

The plant makes iPhone 12 models. Local media reported on Tuesday, citing sources, that Apple has started trial production of its flagship iPhone 13 at the factory recently.

The decision to suspend activities at the plant is the management’s, a police officer from the office of the Superintendent of Police in Kancheepuram, a district in Tamil Nadu, told Reuters.

Employees at the plant who complained of food poisoning and other problems in recent months have been asked to register their problems with the state labour ministry, the officer said.

“The impact on Apple is expected to be low as it is a lean period … until at least February,” said Navkendar Singh, India research director at market research firm IDC.

“In (the first half of 2022) we expect sales to pick up from new product launches and much needed easing of supply chain issues.”

The unrest at Foxconn is the second such involving an Apple supplier factory in India in a year.

In December 2020, thousands of contract workers at a factory owned by Wistron Corp destroyed equipment and vehicles over the alleged non-payment of wages, causing damages estimated at $60 million.

Cupertino, California-headquartered Apple has bet big on India since it began iPhone assembly in the country in 2017.

Foxconn, Wistron and another supplier, Pegatron, have together committed roughly $900 million over five years to make iPhones in India.

Apple is also planning to bring the assembly of its iPad tablets to India, which is among countries including Mexico and Vietnam that are becoming important to contract manufacturers supplying American brands as they try to reduce their reliance on China amid rising Sino-U.S. tensions.

Most of Foxconn’s workers in India are women.

(Reporting by Sudarshan Varadhan in Chennai and Rupam Jain in Mumbai; Additional reporting by Yuvraj Malik and Chandini Monappa in Bengaluru; Writing by Sayantani Ghosh; Editing by Himani Sarkar and Nick Zieminski) 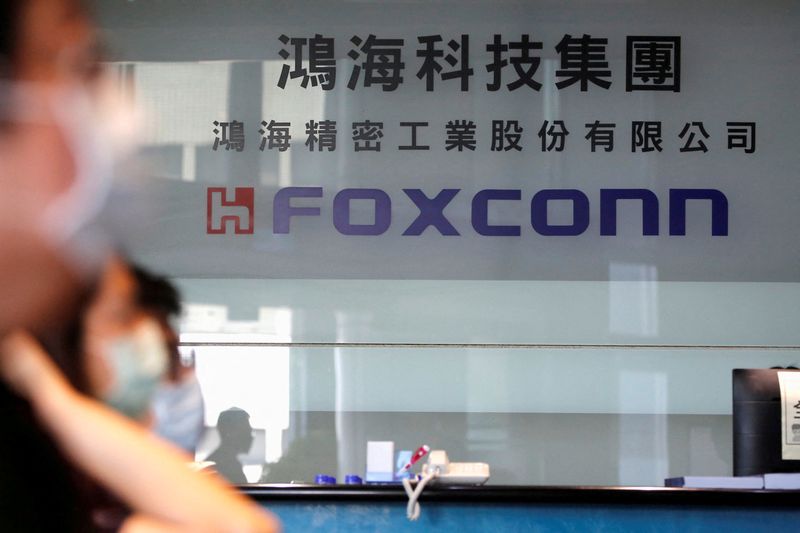 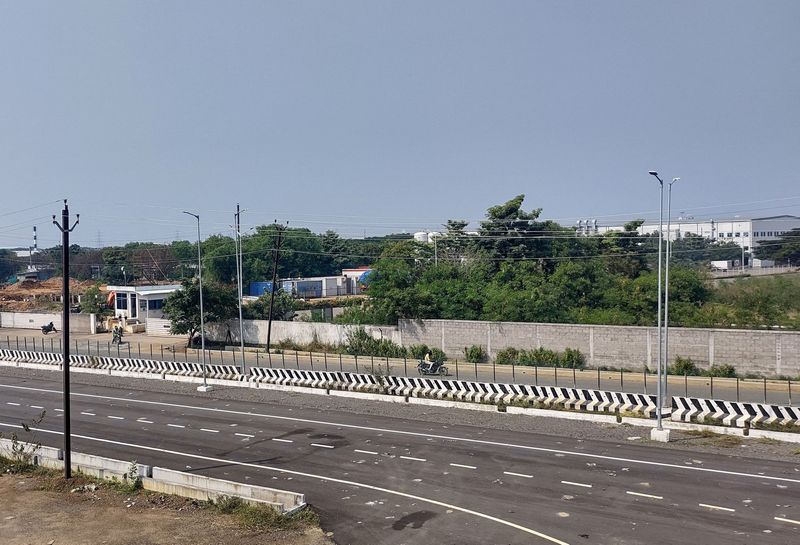