MANILA -Philippine officials and residents of areas that bore the brunt of Typhoon Rai pleaded for food, water, and shelter on Tuesday as damaged roads, flooding, and severed power and communication lines hampered relief efforts.

Rai struck last Thursday, the strongest typhoon to hit the archipelago this year, killing nearly 400 people and affecting 1.8 million, displacing 630,000 of them, according to the U.N. Office for the Coordination of Humanitarian Affairs.

“Our food supply is running low. Maybe, in a few days, we will totally run out,” said Fely Pedrablanca mayor of Tubajon town on Dinagat Island.

The area, facing the Pacific Ocean, was devastated by the typhoon and she said only nine out of more than 2,000 homes in her town were left standing.

The coast guard has deployed vessels to help in relief work and in trying to reach areas still cut-off, while the Philippine Red Cross (PRC) planned to ferry people to safety, including foreign tourists stranded on the holiday island of Siargao.

“We’re fighting a tremendous disaster. It’s Haiyan all over again,” PRC Chairman Richard Gordon told Reuters, referring to one of the most powerful tropical cyclones ever recorded, which killed 6,300 people in the Philippines in 2013..

In the province of Southern Leyte, evacuation centres were also destroyed, said Roger Mercado, acting chief of the public works agency, as he appealed for tents and construction material.

Damage to infrastructure in Southern Leyte, where residents were also in desperate need of food and water, could reach 3 billion pesos ($60.14 million), Mercado told DZMM radio.

At least 375 people were killed and 56 are missing. More than 500 were injured, police said on Tuesday.

“The government prepositioned food and non-food items but they are not enough because many are in need,” Danilo Atienza, Southern Leyte’s disaster chief, told Reuters.

Foreign aid has also started to arrive including from Japan and China, while the United Nations said it was working with partners to help in the areas of shelter, health, food, protection and other life-saving responses. 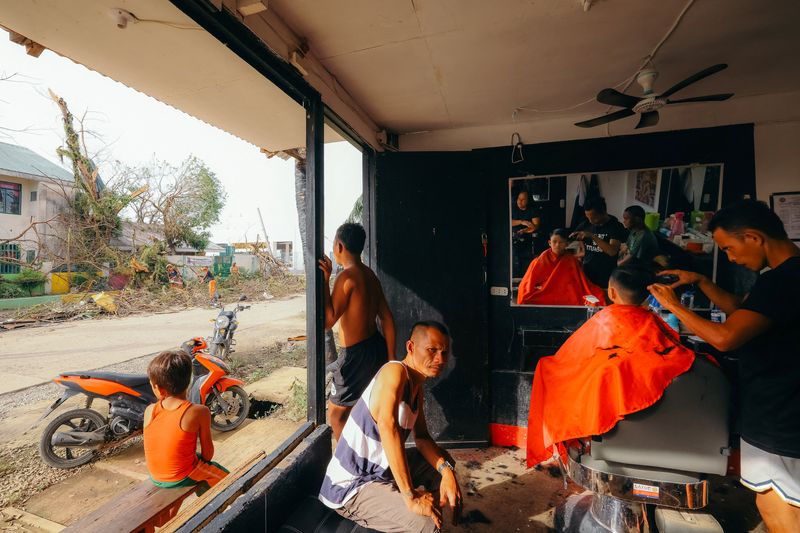 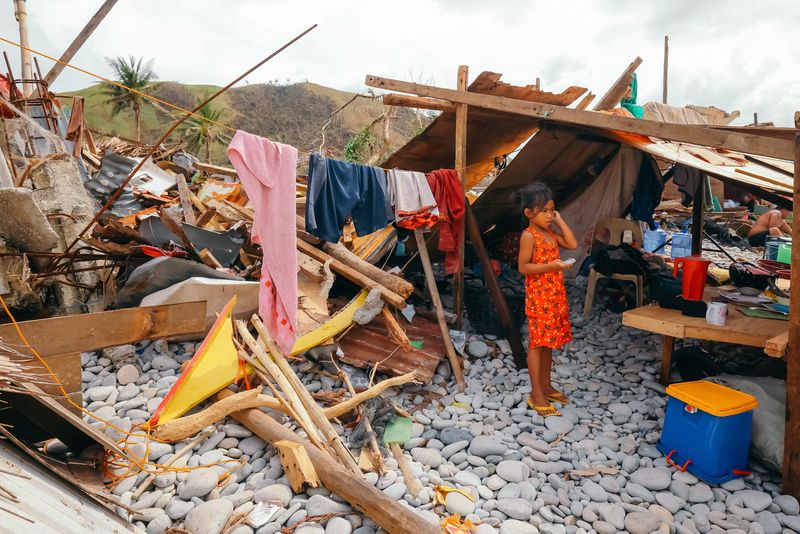 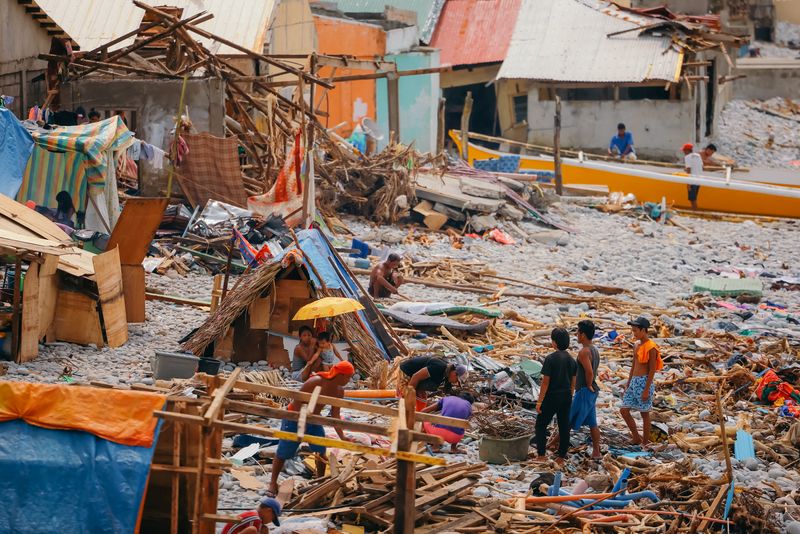 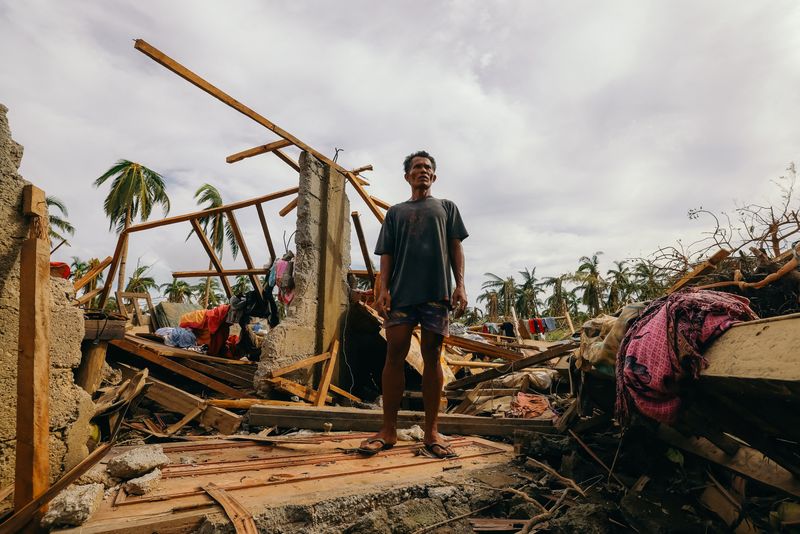 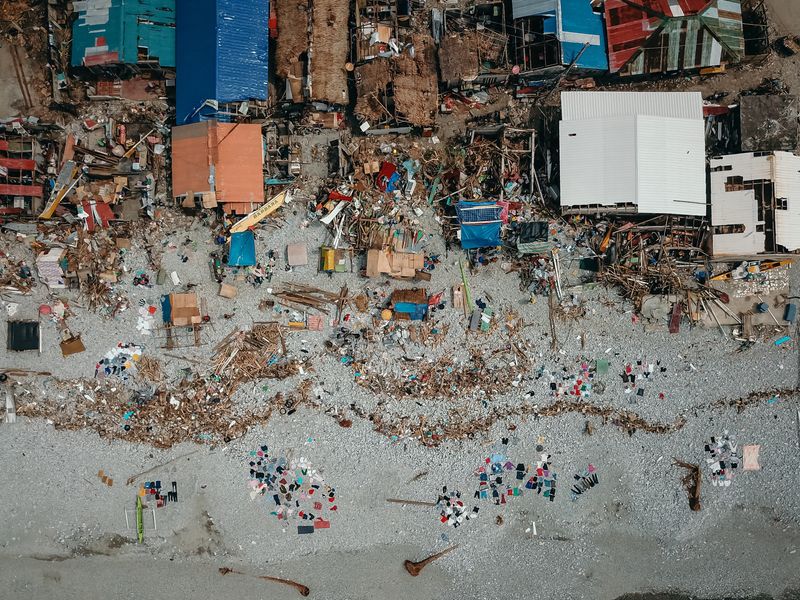