By Chris Prentice and Iain Withers

WASHINGTON – A unit of NatWest Group on Tuesday agreed to pay about $35 million and pleaded guilty to wire and securities fraud in relation to a long-running scheme by some of its traders to manipulate U.S. Treasury debt markets.

The lender’s investment bank NatWest Markets admitted its traders engaged in schemes to manipulate U.S. Treasury markets over a decade up to 2018. The firm agreed to serve three years of probation in addition to the fine and restitution, the U.S. Department of Justice said in a statement.

The fine is another setback for the British state-backed bank’s efforts to clean up its image under Chief Executive Alison Rose, including a rebrand of the group from the scandal-tainted Royal Bank of Scotland name last year. The bank is still majority-owned by British taxpayers after its bailout in the 2008 financial crisis.

Tuesday’s plea agreement comes little more than a week after NatWest was fined 265 million pounds ($352 million) by a British court for failing to prevent the laundering of nearly 400 million pounds, some of it deposited at a branch in bin bags.

Still, some said that Tuesday’s penalty was too light.

“It’s good that DOJ required the bank to plead guilty, pay a fine and restitution, and be on probation for three years, but it’s not enough,” said Dennis Kelleher, head of the Better Markets think tank on financial regulation.

NatWest traders in Connecticut, London and Singapore engaged in schemes in which they manipulated Treasury market prices through a practice known as “spoofing,” according to Tuesday’s court filings.

U.S. authorities have aggressively pursued the practice, a tactic designed to create a false appearance of demand, investigating similar activity by traders at other big banks, including JPMorgan Chase. Since 2019, the Justice Department, working with the Commodities Futures Trading Commission, has ramped up scrutiny through a specialist unit within its Washington-based fraud division.

From 2008 to May 2014 and for another three months in 2018, traders for NatWest Markets engaged in these schemes in the secondary market for bills, notes, bonds and other related Treasury instruments, according to Tuesday’s filings.

Robert Begbie, NatWest Market’s chief executive officer, said in a statement that the firm regrets the “past behaviour of a small number of former employees.”

“The behaviour of these individuals was unacceptable and has no place in the bank we are today,” he said.

The criminal penalty of $25.2 million and other payments will cover both spoofing-related charges as well as a breach of a prior agreement with the Justice Department, NatWest said.

In September, NatWest said prosecutors warned the bank it was in breach of a previous settlement because of traders’ misconduct, referring to a 2017 deal in which the Justice Department agreed not to prosecute the lender for alleged fraudulent trading of mortgage-backed securities. 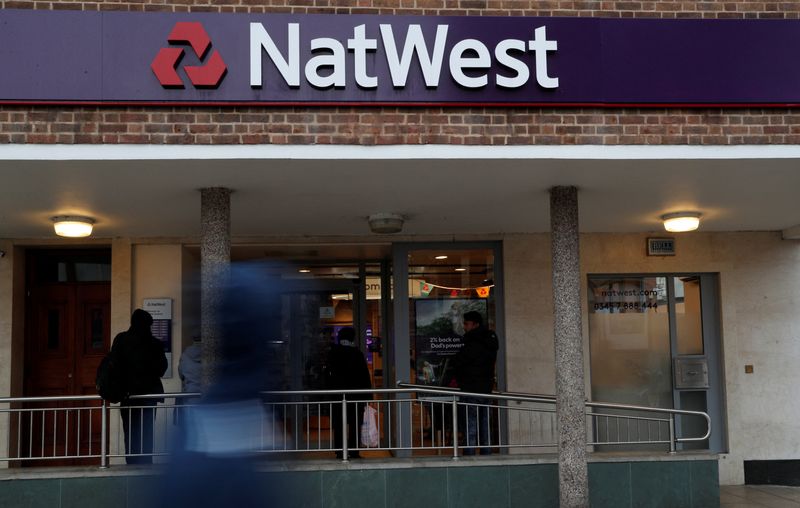