BOGOTA – Enterprise software maker Oracle Corp will look to double its clients in Latin America and increase profits in 2022, a company executive told Reuters, adding that hitting these goals will depend on cultivating the right talent.

Oracle has some 7,000 clients across Latin America. It plans to train 40,000 young workers in a free program of social inclusion as part of its expansion plans, the company’s executive vice president for Latin America, Luiz Meisler, said during a virtual interview on Monday.

The training scheme will be available exclusively for people unable to access paid education.

“Our estimate is that we will have 40,000 certified students ready to work in the market, which is growing a lot,” Meisler said. He added that the numbers could be much higher amid great market demand.

“I have much more market than my current capacity for delivery; my limit is set by how many people I can train, so I would project growth of at least double,” he said.

Under the Oracle Next Education (ONE) program, the company hopes to create opportunities and train future professionals who face challenges in accessing education and employment across Latin America.

There are around 23 million people between the ages of 15 and 24 across Latin America who are neither working nor studying, according to the World Bank.

Oracle is growing across Latin America as part of a process of expanding its cloud coverage and supporting strong client demand, Meisler said.


During 2022 the company, which serves 430,000 customers in 175 countries, will establish 14 new cloud regions across five continents. The expansion will include increasing its centers in Latin America to eight, which will be based in Brazil, Mexico, Chile and Colombia. 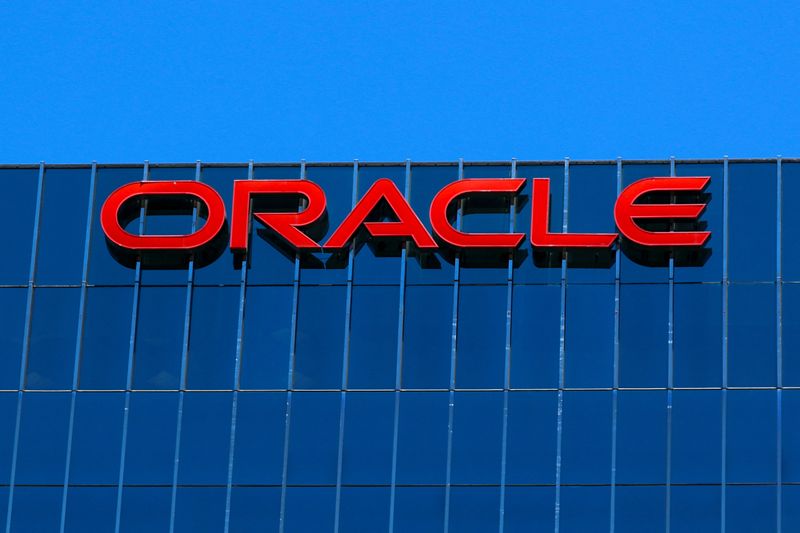