By Francesca Landini and Tim Hepher

MILAN – An Italian supplier at the centre of recent industrial snags on the 787 Dreamliner airplane produced more than 4,000 non-compliant parts destined for Boeing Co over five years, a preliminary report from Italian prosecutors shows.

Initial results of an investigation launched earlier this year suggest that Manufacturing Process Specification (MPS), or its now-bankrupt predecessor company Processi Speciali, produced flawed parts between 2016 and 2021, according to the document.

According to the report, seen by Reuters, the suspect titanium parts made it into 35 Boeing 787 fuselages.

It added that the Brindisi-based supplier also made parts for the Boeing 767, a freighter model which is now also used as the basis for a U.S. Air Force tanker.

The investigation aims to establish whether MPS or its predecessor firm produced flawed components that could threaten air safety, a risk that has been denied by Boeing.

Boeing declined direct comment on the prosecutors’ document, parts of which were first reported by Italian daily Il Corriere del Mezzogiorno. It reiterated, however, that airworthiness had not been affected.

“While our assessment is ongoing, this does not present an immediate safety of flight concern,” a spokesperson said.

In October, Boeing said some 787 Dreamliner parts supplied by MPS had been improperly manufactured over the previous three years, marking the latest in a series of industrial snags to hit the airliner.

Italy’s Leonardo, which was the immediate customer for parts made by MPS and has said it too is a victim of the suspected failure to meet specifications, declined comment.

A lawyer for former MPS Chief Executive Antonio Ingrosso, as well as for the former chief executive of its now-bankrupt predecessor Processi Speciali, also declined to comment.

The U.S. Air Force did not immediately respond to a request for comment on whether suspect parts had reached any of its 767-based KC-46 tankers, the first of which was delivered in 2019.

The report emerged days after Italian prosecutors ordered the seizure of components intended for Boeing 787s from a Leonardo plant in Grottaglie, southern Italy.

MPS was a sub-supplier until this year for two sections of 787 fuselage made by Leonardo, known as sections 44 and 46.

In the report, prosecutors alleged that MPS or Processi Speciali made 4,189 parts using “titanium and aluminium of different quality and origin” from those ordered by the customer, breaching the relevant technical specifications.

In particular, they said, it produced components using so-called ‘grade 2 titanium’ instead of a titanium alloy, they said, adding that the metal used had “mechanical and structural strength properties far inferior to those of the alloy”.

The affected parts included a clip for the doorframe of the left-side cargo door of the 787, the document said. It did not provide details of any suspect parts made for the older 767.

Prosecutors allege MPS chose cheaper non-compliant metals to save costs and speed up production, resulting in a reduction of additional margins built in to the design to ensure safety.

Prosecutors have said the two companies are also under investigation. Leonardo, which filed a lawsuit on Dec. 7, is being viewed by prosecutors as the injured party.

The assets and factory of MPS will be put on sale at the beginning of next year as its predecessor Processi Speciali is being wound up, another court document seen by Reuters showed.

Administrators for the companies did not reply to a request for comment.

Prosecutors said on Saturday initial findings suggested MPS and Processi Speciali used non-compliant metals and violated technical specifications. They did not respond to Reuters request for comment on details of their preliminary report. 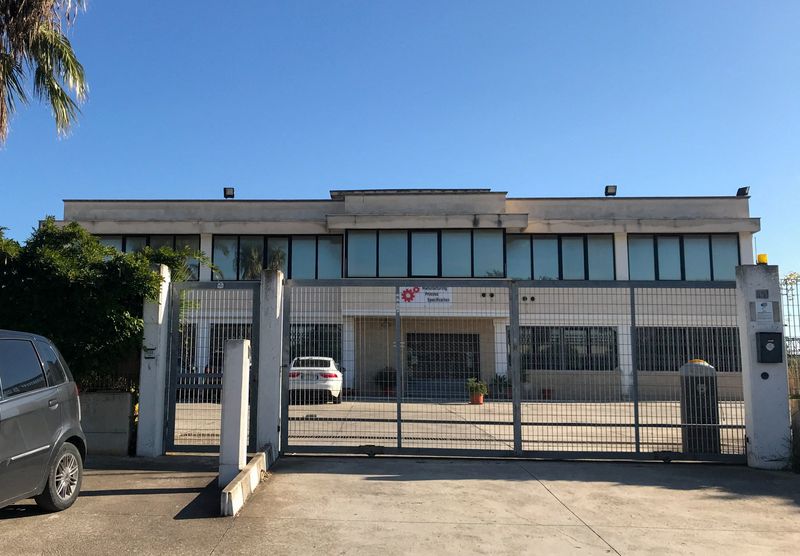