The current insolvency system has been criticised by organisations such as the International Monetary Fund for being slow and convoluted, often driving companies to wind up.

“We do not want any viable business to have to close its doors because of one-off financial difficulties, nor do we want any entrepreneur to give up their business because of a failed project that will weigh them down for ever,” Justice Minister Pilar Llop told reporters.

Spanish companies have been among the most active in Europe in applying for state-backed credit and liquidity lines during the pandemic.

Since the first Spanish lockdown in March 2020, the obligation to declare bankruptcy has been suspended and the government in November extended the moratorium until June 2022 to avoid an avalanche of business failures.

However, some economists fear the extension is hiding some “zombie” companies that under normal circumstances should have been liquidated by now.

The draft proposal will now be sent to Congress as a bill, and is expected to be added to the statute books by mid-2022.

Among new features, it proposes a pre-restructuring process to try to tackle insolvency at an early stage, opening the door to renegotiating debts and avoiding forced liquidation.

The government has created a special system for companies with up to 10 workers, aimed at saving small businesses time and money when filing for insolvency.

Llop also promoted the idea of a “second chance,” making it easier for owners of failed businesses to form new ones.

The new bill also introduces mechanisms to speed up the work of administrators, such as bonuses for rapid resolution of cases. 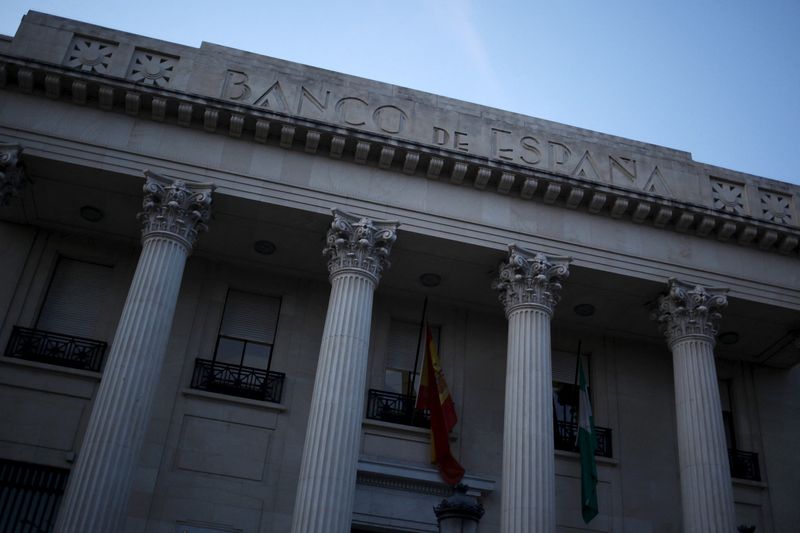