ZURICH -Switzerland ran a current account surplus of 24 billion Swiss francs ($26.06 billion) in the third quarter of this year, some 10 billion more than in the same quarter of 2020, the Swiss National Bank (SNB) said on Tuesday.

“The increase was mainly attributable to the significantly higher receipts surplus in goods trade,” the SNB said in a statement.

During the second quarter, the surplus was nearly 11 billion Swiss francs.

The capital account figures showed reserve assets rose a net 10.35 billion francs in the quarter, up from 8.90 billion in the second quarter, when the Swiss National Bank appeared to increase its foreign currency interventions.

The SNB last week renewed its pledge to intervene when needed on foreign exchange markets to keep a lid on the safe-haven franc. 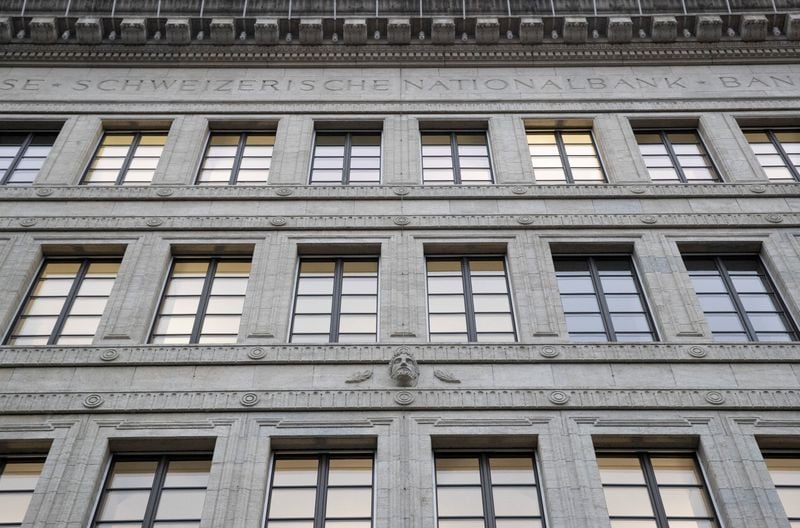