WASHINGTON – Former U.S. President Donald Trump said he would hold a news conference on Jan. 6, one year after the deadly riots at the U.S. Capitol which the Republican ex-president has been accused of fomenting.

Trump said he will discuss the events of that day, in which rioters marched to the Capitol after hearing Trump speak at the White House. More than 700 people have been arrested in connection with the assault on the Capitol by supporters of Trump.

The news conference will be at Trump’s resort in Palm Beach, Florida, he said, repeating his false claims about the validity of the November 2020 election won solidly by Democrat Joe Biden.

(Reporting by Doina Chiacu and Susan Heavey;Editing by Chizu Nomiyama) 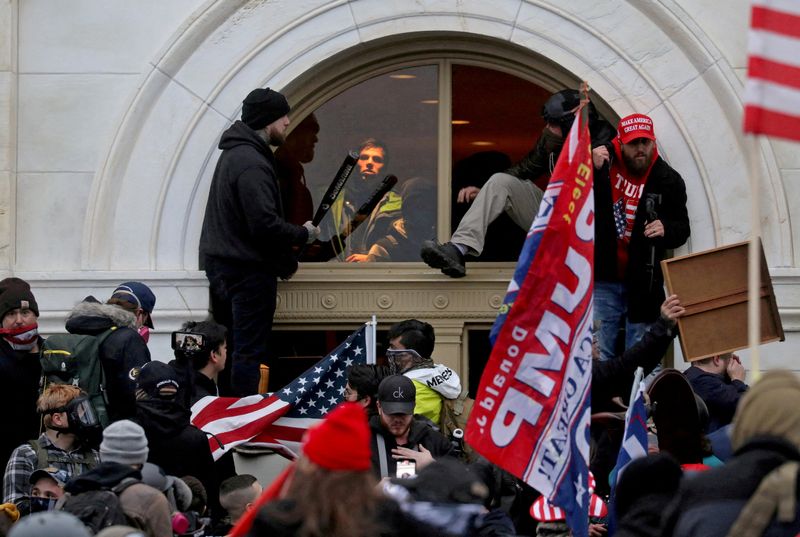