NEW YORK – Carla Benton, a Chicago-based book copy editor, was preparing for a Christmas trip to Europe when the Omicron variant of the coronavirus began to make headlines in late November.

She quickly canceled her international travel plans due to rapidly changing travel restrictions and testing requirements, initially opting to stay in the United States and visit her sister in Houston, Texas instead. Benton ultimately decided to cancel all travel and stay home in Chicago for the holidays.

“I’d initially hoped to be able to play some of my trip by ear,” Benton said. “While I’m fully vaccinated and following precautions here in Chicago, I was worried about the potential for a surprise positive test and quarantine abroad.”

The Transportation Security Administration has screened more than 2 million people daily for the past four days, but it still remains down about 15% over pre-pandemic levels. TSA said it expects to screen 30 million people between Monday and Jan. 3 even as U.S. COVID-19 cases spike and Omicron spreads.

Airlines have in recent weeks reported some uptick in cancellations. Still, millions of Americans are expected to hit the highways and board flights to celebrate with family and friends over the holidays.

However, the airline’s chief executive officer, Ed Bastian, told CNBC that “Omicron (is) not going to impact our holiday bookings.”

United Airlines is flying its busiest schedule this month since the start of the pandemic, with more than 4,000 flights per day on average during the year-end holidays. The airline said it added more than 200 daily domestic flights to meet holiday travel demand.

Nationally, COVID cases rose 9% in the past week but are up 57% since the start of December, according to a Reuters tally.

The spike in U.S. COVID-19 cases is causing some worry about the future of travel.

As cases continued to climb, investors pushed airline and travel stocks lower on Monday. United Airlines dropped 3.3%, while Royal Caribbean Group slipped 3.4% after 48 people on its Symphony of the Seas cruise ship tested positive for COVID-19.

But more than half of Americans still did not intend to cancel their holiday travel plans as of early December, according to a poll from market research firm Ipsos released Dec. 7, when Omicron was already spreading in the United States.

The American Automobile Association still expects this year to bring holiday travel in line with 2017 volumes, following the dramatic decrease in 2020.

“Our forecast focuses on domestic travel, which we do not expect to be affected to the extent that international travel might,” said Ellen Edmonds, public relations manager at AAA.

Major U.S. airports, preparing for a surge in holiday travelers, are maintaining their existing COVID-19 safety protocols like mandatory masking and extra cleaning.

In the first half of December, passenger traffic at Miami International Airport was up 9% compared to the same period in 2019, according to communications director Greg Chin. Travel through the Florida airport is surpassing even pre-pandemic levels, with the average number of daily departing flights up nearly 12% compared with December 2019. 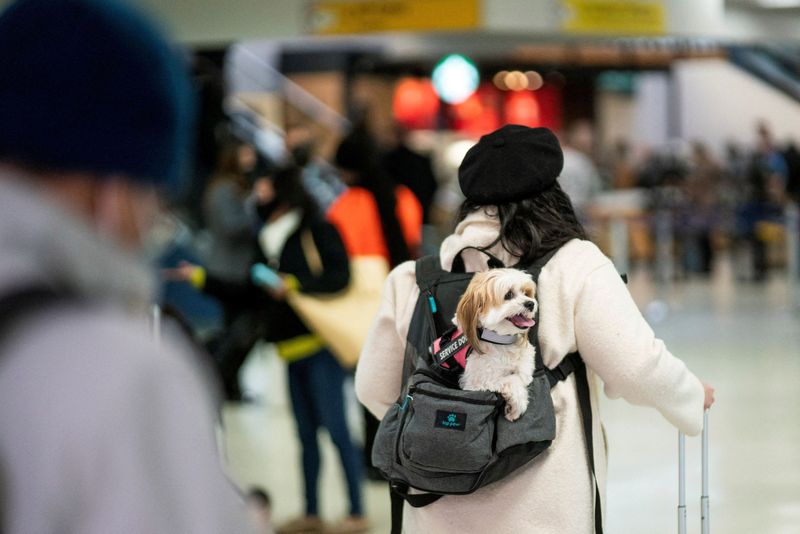 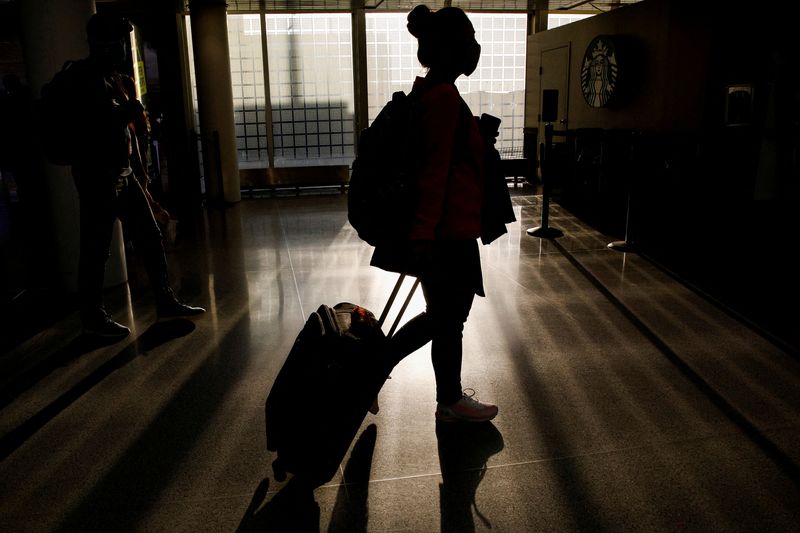 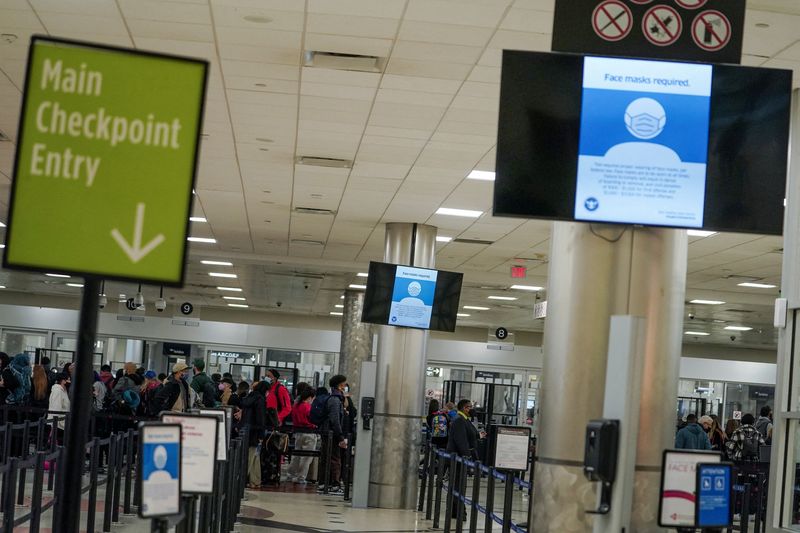