– Novavax said on Tuesday the World Health Organization’s (WHO) panel of experts had recommended a third dose of its vaccine, NVX-CoV2373, for immunocompromised persons.

The WHO’s Strategic Advisory Group of Experts on Immunization, known as SAGE, issued a series of recommendations, including the use of the vaccine in persons with comorbidities, breastfeeding women, and those living with HIV.

After reviewing Novavax data the independent experts said the vaccine could be used in pregnant women if the benefits of vaccination to the pregnant woman outweigh the potential risks.

On Friday, the WHO issued an emergency use listing to Novavax’s vaccine made by the Serum Institute of India, the world’s biggest vaccine maker, paving the way for its use in low- and middle-income countries where rollout has been much slower than in Europe.

Novavax said on Monday it had received the WHO’s emergency use listing for the company’s own version of the vaccine, which it will distribute in Europe and other markets.

The company also said on Tuesday it had begun administering its first booster doses of NVX-CoV2373 in a late-stage trial.

(Reporting by Dania Nadeem in Bengaluru; Editing by Maju Samuel) 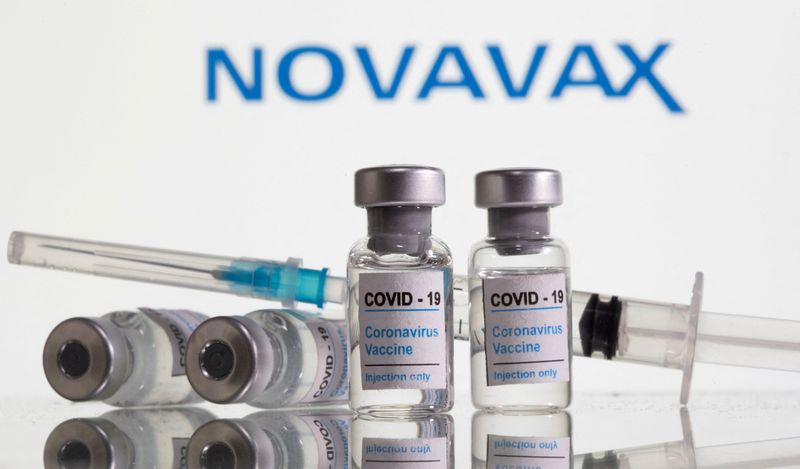