MEXICO CITY – Several hundred migrants that left southern Mexico in a caravan two months ago began boarding buses to northern Mexico on Wednesday, after reaching a deal with the Mexican government that will bring them closer to their dream of reaching the United States.

The caravan left the southern city of Tapachula near Mexico’s border with Guatemala in late October with some 3,000 people, but hundreds gave up the tough journey as they trekked on foot for weeks.

A smaller group, including toddlers, slowly made its way to Mexico City, where activist Irineo Mujica pressed government officials to provide visas and buses to bring the migrants further north.

“A new chapter is beginning, in which this caravan today will split up and dissolve so that each person can follow his dreams individually,” Mujica told cheering migrants at the shelter where they have camped out, in a video on social media.

A memo from the government’s Interior Ministry and National Migration Institute said they will bring migrants on buses to the northern cities of Hermosillo, Monterrey and Chihuahua, as well as Ciudad Juarez, just opposite Texas.

Migration officials in recent weeks also offered migrants buses out of Tapachula after thousands of arrivals overwhelmed the migration processing system there, leaving them stranded for months without jobs or lodging.

Many of the migrants in Mexico City, including Central Americans, Cubans and Haitians, said they saw the caravan as their only way to cross Mexico without risking deportation.

Henry Portillo, 23, said he joined the caravan to escape poverty in Honduras, where he has worked in farming since he was six years old and only learned to read and write as a teenager.


His wife, who made the trek with him, is due to soon give birth to a baby boy.

“My mission is the United States,” Portillo said. “I want him to study, and not be like me.” 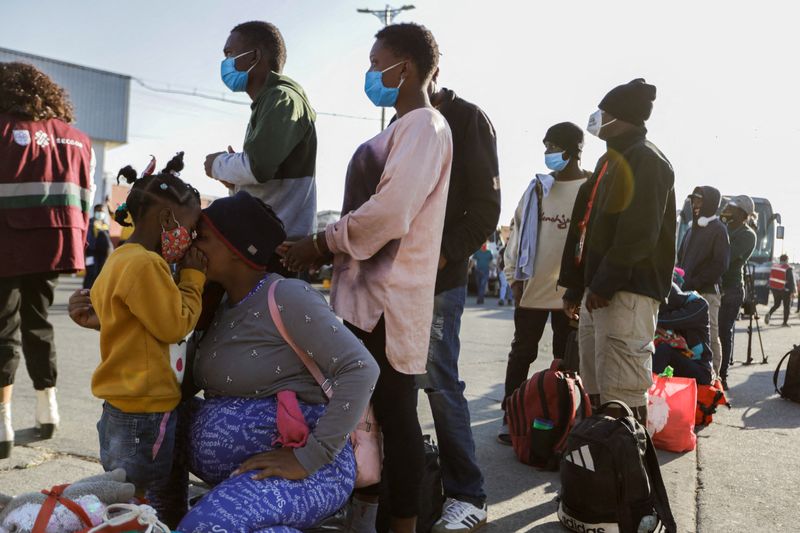 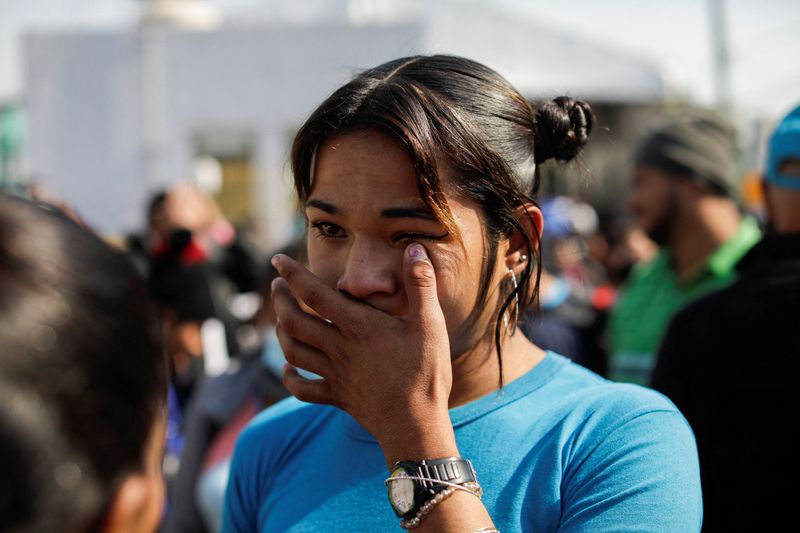 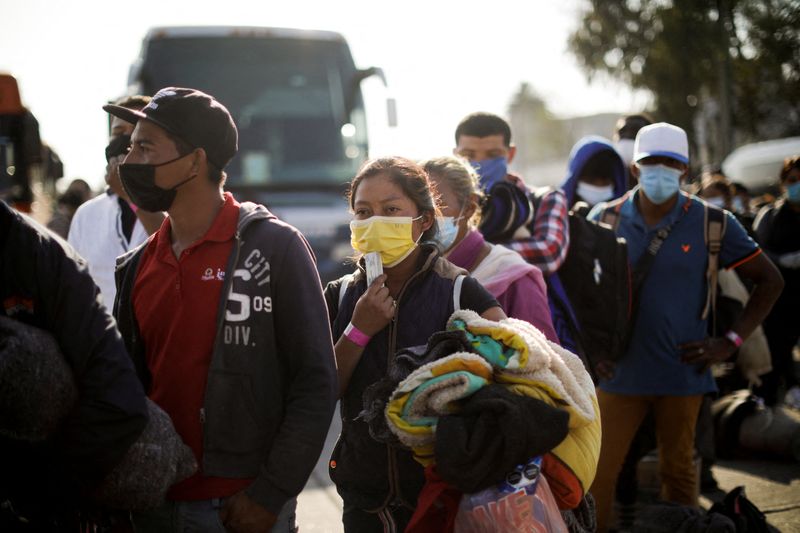 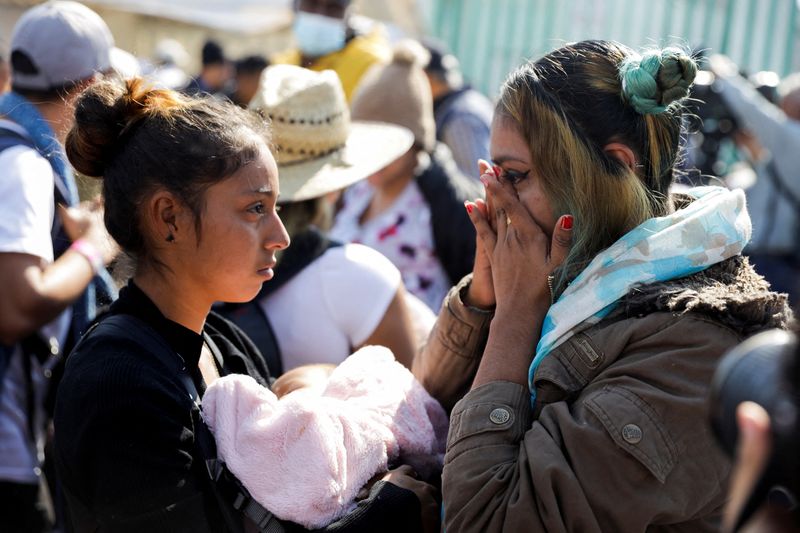 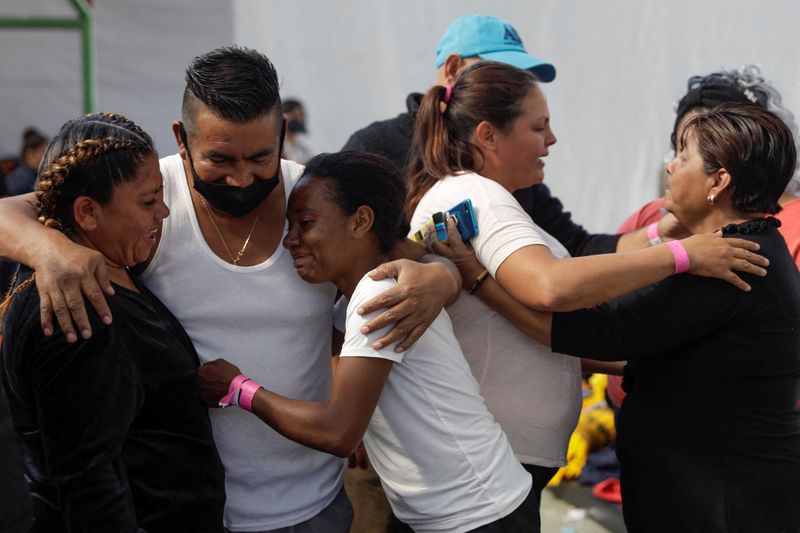